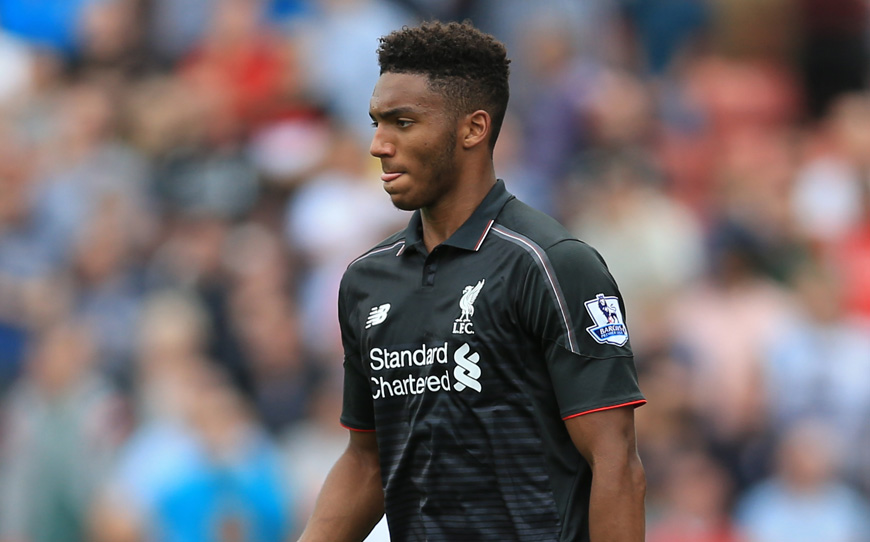 Joe Gomez heaped praise on manager Brendan Rodgers after he made his Liverpool debut in their narrow 1-0 win at Stoke on Sunday.

The 18-year-old was part of the defence which kept an opening day clean sheet and the 2015 LFE Championship Apprentice of the Year nominee admitted that he had not expected to be involved in first-team action as quickly as he has after his summer move from Charlton.

“It was a great experience and obviously getting the win at the end made it better,” he told Liverpoolfc.com.

“The last few months, I would never have dreamed that I’d get the opportunity as quickly as I have.”

Gomez, who was part of the England Under-17 side to lift last summers European Championship crown made 24 appearances for the Addicks last term before making a £3.5million move to Merseyside in the summer.

”One of the reasons I wanted to come to Liverpool is because Brendan is such a great manager, giving young players opportunities and I’m thankful for that,” he added.

“It’s just thanks to the team and the gaffer for giving me the opportunity to play, but it was a good result for the team and that’s the main thing.”