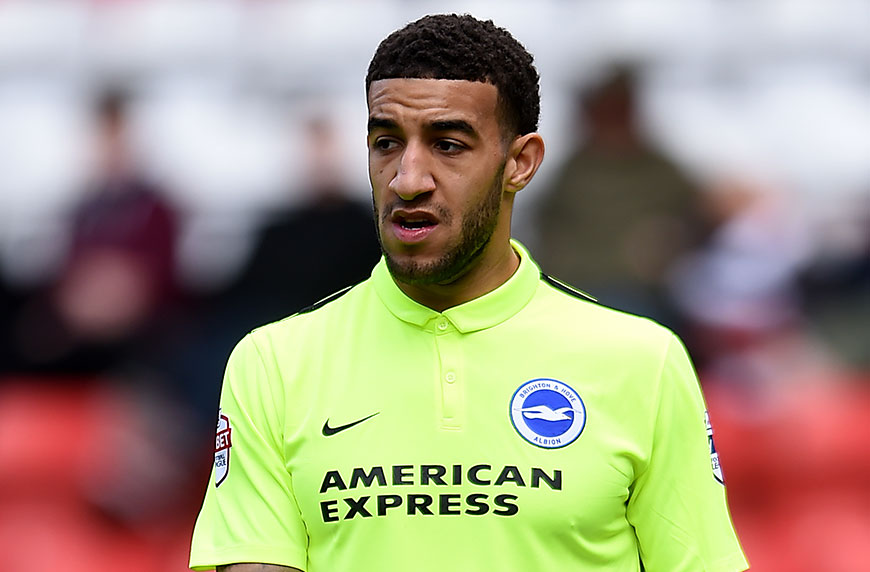 Brighton & Hove Albion defender Connor Goldson returned to action in the second half of their 2-0 pre-season victory over Fortuna Dusseldorf for the first time since January having undergone heart surgery.

The 24-year-old received the shock news that he had a swollen aorta after it was detected in a routine screening at the club which left his playing career in major doubt.

“I was crying my eyes out. I thought at that time my career might be over. I thought the world had ended,” Goldson said.

“But the more people you speak to, the more you know about what’s going to happen. Once I had talked to the surgeon I always knew I was going to come back and play. He said there was no doubt, so I had no doubts in my mind.

“But if something did happen you wouldn’t be able to tell what was going on and it would have been death straight away on a football pitch, no chance of resuscitation or anything.

“Once I’d seen the specialist I had to get it done. I missed three months of the season. A lot of people miss more than that with knee injuries and stuff like that. I went home and I’ve been fine.”

Goldson, who was named LFE Apprentice of the Month in January 2011 while at Shrewsbury Town, has made 39 appearances in all competitions for the Seagulls since arriving for an undisclosed fee in August 2015.

He made the move following a hugely successful 2014/15 season as he played a key role in Shrewsbury’s promotion to League One, being voted the club’s Player of the Year and Players’ Player of the Year, as well as making the PFA League Two Team of the Year.

Albion boss Chris Hughton said: “I’m pleased for him because of last season. Once we found out the problem and he had the operation, we were then told he would make a 100 per cent recovery.

“He’s been very good throughout pre-season and been his normal self. It was no surprise to see him playing well in the game, but of course it was a nice occasion for all of us and him.”