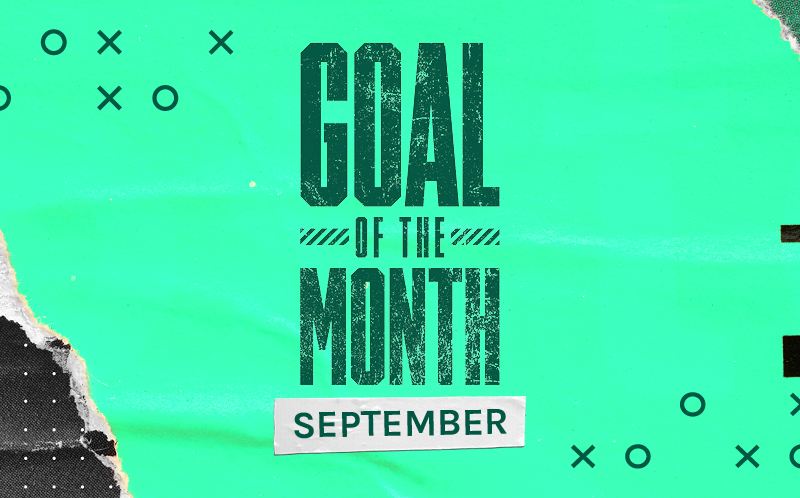 LFE is pleased to announce that Plymouth Argyle’s Will Jenkins-Davies is the winner of the LFE GOTM award for September.

His strike received 40% of the vote, beating Grimsby Town’s Harvey Tomlinson by just 2% .

Jenkins-Davies will now join his teammate and fellow first-year apprentice, Jeff Forkuo, in the hunt for LFE’s Goal of the Season award.