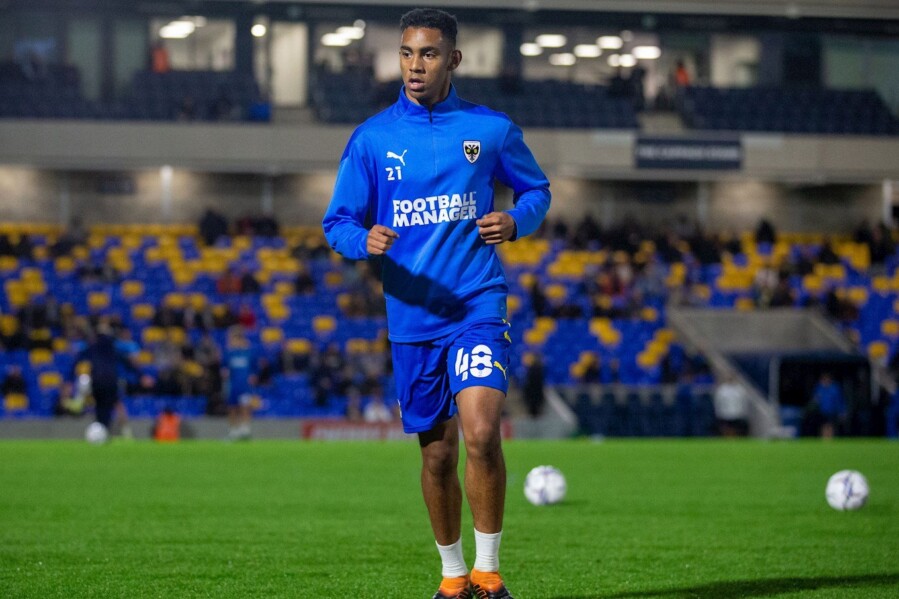 LFE is pleased to announce that AFC Wimbledon’s Isaac Olaniyan is the winner of the LFE Goal of the Month award for January.

The young Dons midfielder scored an impressive solo effort against Cambridge United which saw him drive from his own half, beat a defender and slot past the goalkeeper.

His strike received 722 votes (36%), just 48 more than September’s Goal of the Month winner Will Jenkins-Davies of Plymouth Argyle who trailed just behind.