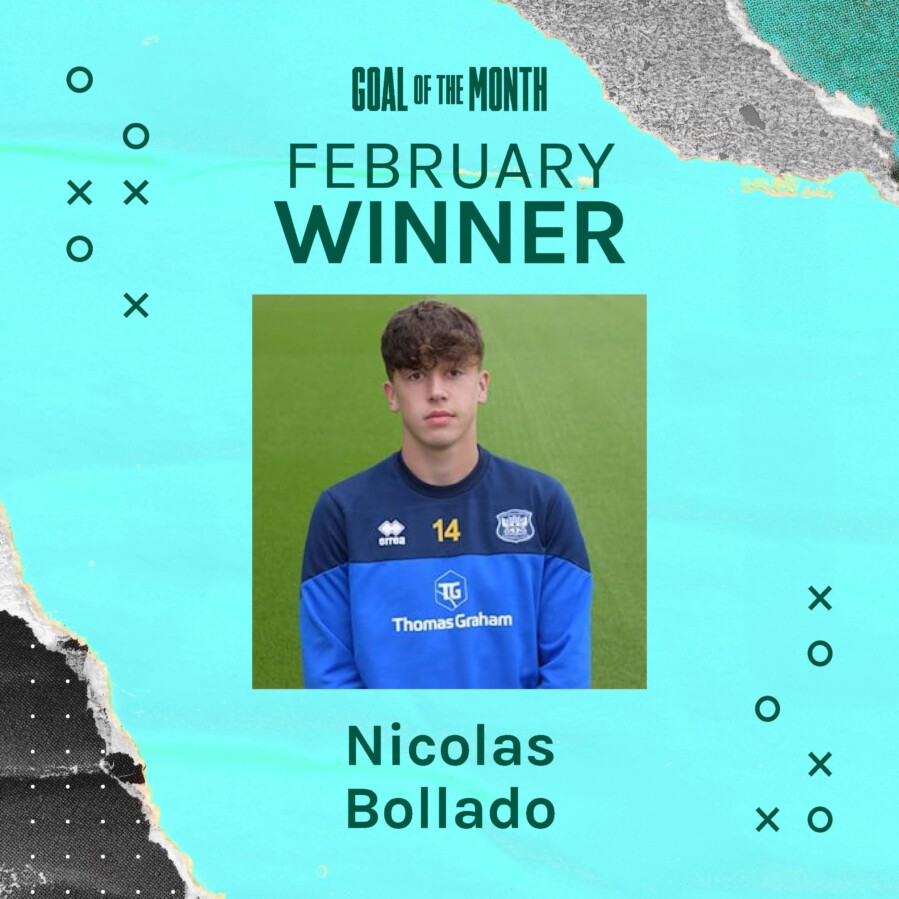 The young forward scored a spectacular long-range volley against Accrington Stanley in mid-February which helped his side to a 4-0 away victory.

His strike received 1588 votes (35%), just 80 more than Ciaran McGuckin of Rotherham United who trailed just behind with 34% of the votes.