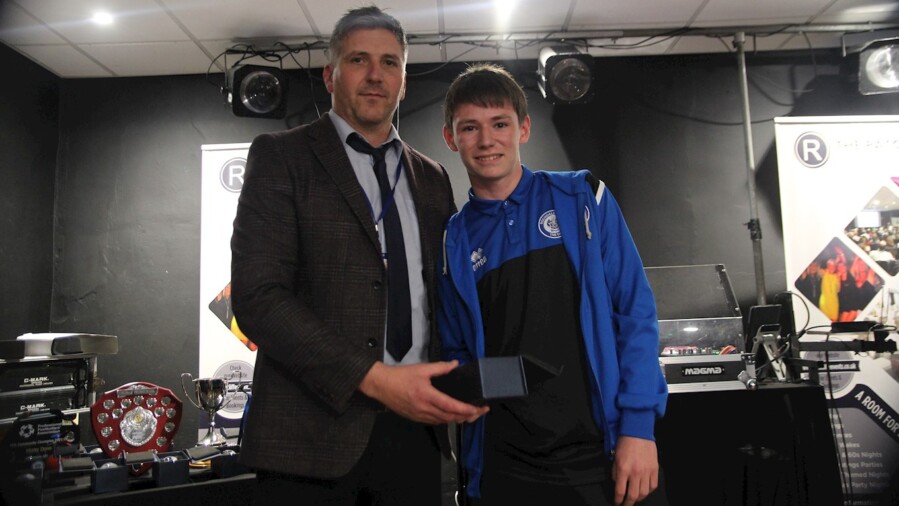 LFE is pleased to announce that Rochdale AFC’s Oscar Kelly is the winner of the LFE Goal of the Month award for April.

The youngster scored an emphatic volley against Fleetwood Town last month, after skilfully juggling the ball inside the penalty area.

His finish received almost half of the votes, 4881 votes (46%), 5% more than Colchester United’s Bradley Ihionvein whose fierce left-footed drive received an impressive 4275 votes.