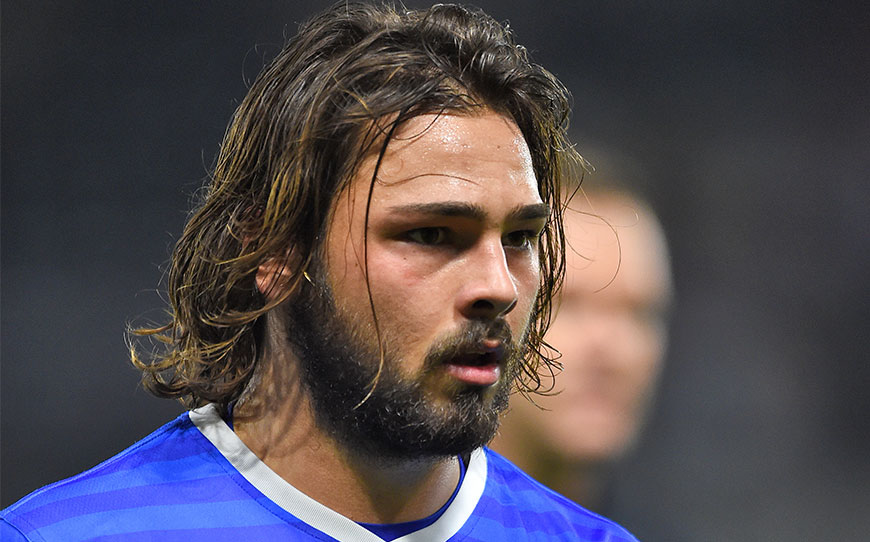 Gillingham midfielder Bradley Dack has completed a move to League One rivals Blackburn Rovers for £750,000 plus add-ons, signing a three-year deal with the option of a fourth.

The former apprentice was prolific in the Youth Alliance League, scoring 26 goals in his second year in 2011/12 before earning a senior debut the following season in a Capital One Cup victory against Bristol City.

After a brief loan spell at Braintree, Dack returned to the Priestfield and contributed 16 league appearances as the Gills clinched the League Two title.

Having become a regular in 2013/14, the 23-year-old has featured 185 times in total for the club and came to prominence in the 2015/16 season after he scored 15 goals in 44 appearances to claim the EFL League One Player of the Year prize.

And having resisted advances last summer, the Gills have allowed Dack to join Tony Mowbray’s Rovers as they bid to get back up to the Championship at the first attempt.

“It is a massive football club and I’m absolutely delighted to get the deal over the line,” Dack told the club website. “It has taken a bit of a while, but I’m happy that it is done now.

“As soon as I heard they were interested it was something I wanted to do. You look at the history of this club, it is a massive club and everyone knows that it is not a League One football club.

“The gaffer has managed in the Premier League, I know he has managed some top players, he told me about the players he is keeping and what he wants to do this year was everything I wanted.

“I’m just buzzing for it now. I’m looking forward to meeting all the guys tomorrow and hopefully we can have a good season.”