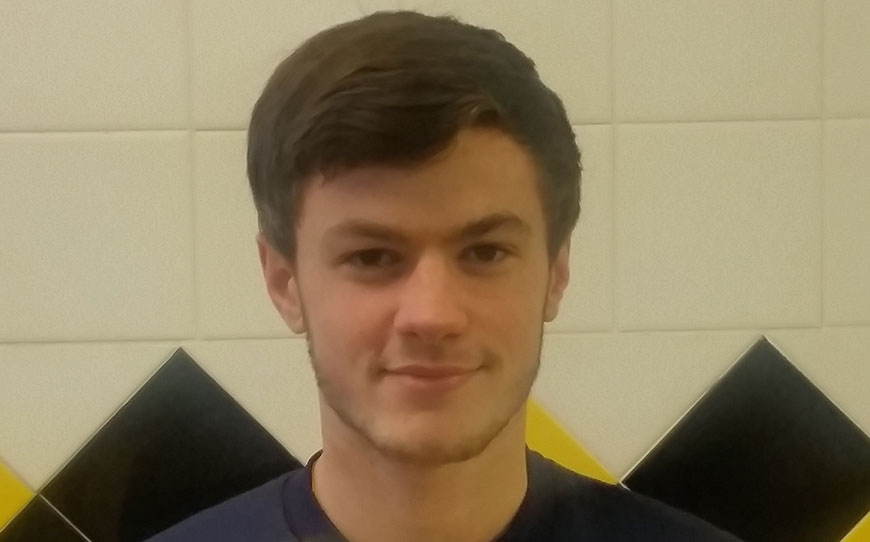 Port Vale right-back James Gibbons has agreed his second professional contract by accepting a new one-year deal at the club.

The 19-year-old signed professional forms last year and having starred in the reserves, he made his senior debut as a 60th minute substitute during a 4-0 FA Cup win against Hartlepool in December.

Gibbons will be aiming to make more of an impression next term as he battles for a spot in the line-up against captain Ben Purkiss and the experienced Adam Yates.

Pickering has yet to force his way into first-team selection as of yet, but 18-year-old Turner was heavily involved this campaign, featuring 18 times, including three successive starts in the final three fixtures of the season.

And Turner was rewarded for making the step up as he penned a new one-year deal at the start of the month, with options to extend that.