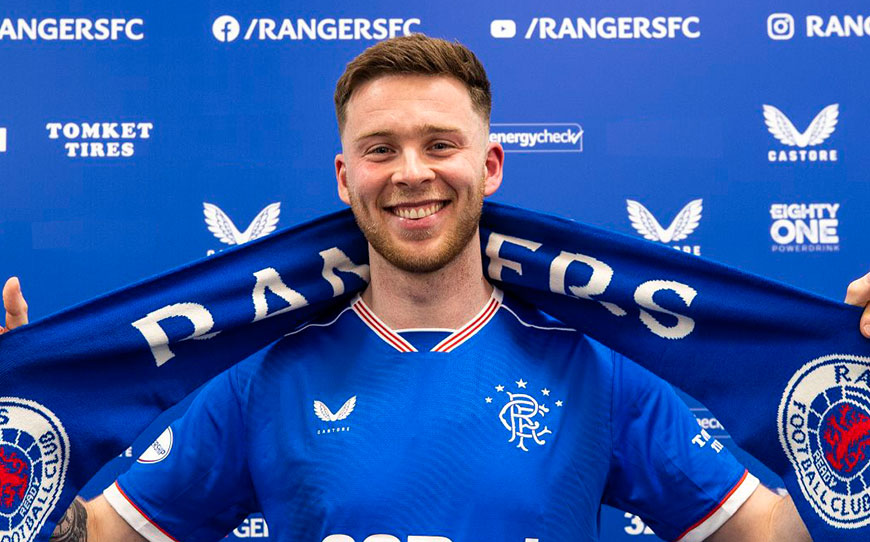 Runaway Scottish Premiership leaders Rangers have bolstered their squad with the signing of Jack Simpson from AFC Bournemouth for an undisclosed fee.

The 24-year-old defender has penned a four-and-a-half-year deal, despite having his most active season in the Cherries first team, with 12 appearances in all competitions.

Simpson made his debut in October 2017, scoring in a 3-1 Carabao Cup victory over Middlesbrough, and went on to play 35 times for the club, including 11 Premier League outings.

The Bournemouth academy graduate had signed a pre-contract agreement with The Gers, but will make an immediate switch after the two clubs successfully negotiated a transfer fee.

Simpson told Rangers’ website: “I am super excited to be here. This is a massive club and I am honoured to be a part of it. I can’t wait to pull on the shirt, and play in front of the fans and at the stadium.

“It is obvious how big this club is – it’s one of the most successful clubs in World football so I am delighted to be here.

“It is going to be a huge challenge to keep up with everything that has happened and to keep pushing myself to stay at the standards that are expected here. That is very important to me and I am excited to try and do that.”

Rangers manager Steven Gerrard added: “We are delighted to have Jack here. We have been aware of him for some time and excited to finally have him.

“Clearly it’s a bonus to have him here now, earlier than initially planned. His presence makes us stronger and we are all looking forward to working with him.”