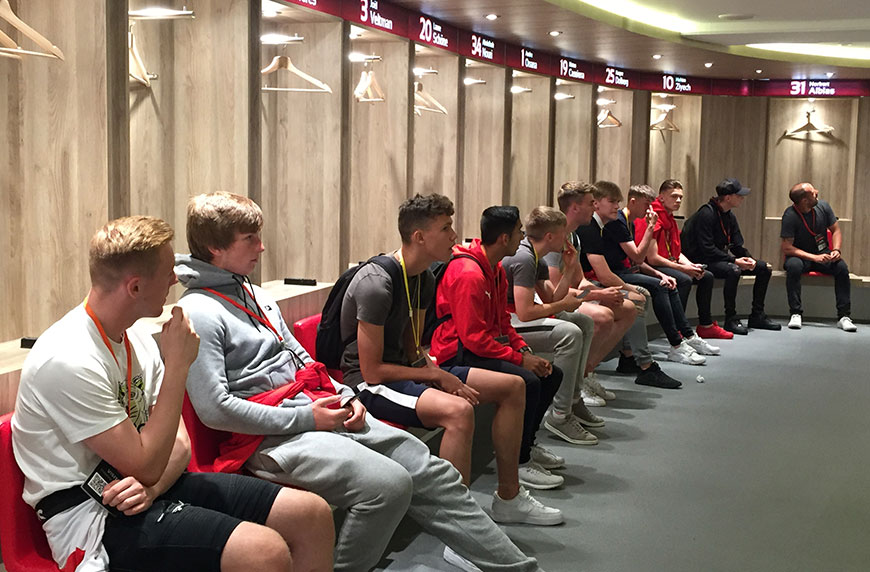 Eight English clubs have completed a fortnight away in the Netherlands for this year’s LFE trip.

Four teams ended their set of fixtures unbeaten, with Scunthorpe and Wigan drawing all three of their games, while Barnsley claimed one win and Exeter secured a trio of convincing victories.

Aside from the playing aspect of the trip, clubs also participated in cultural and language lessons, a stadium tour of the Amsterdam Arena, bicycle rides around the local area and games of footgolf during the second week.

Here are some images from week two of the trip in the Netherlands: