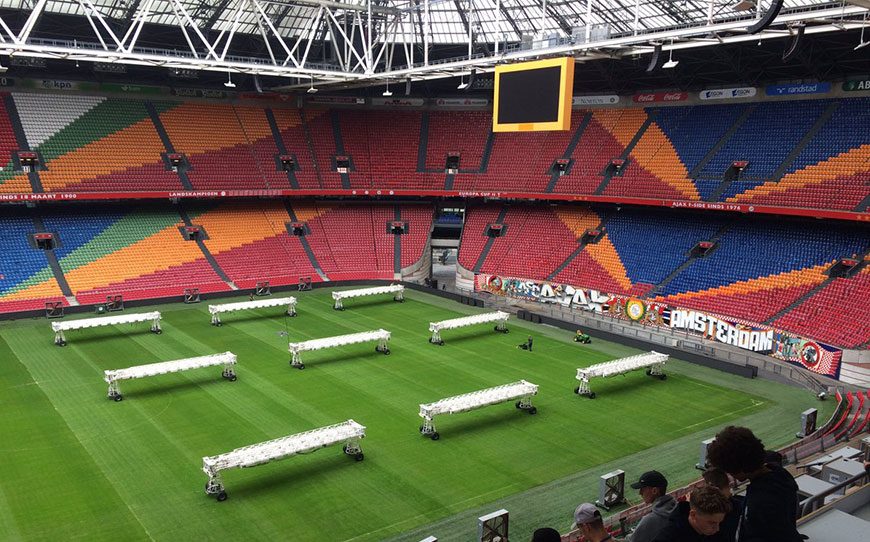 The two-week LFE trip to the Netherlands is over for Under-18 players and staff of Accrington Stanley, Blackburn Rovers, Blackpool, Ipswich Town and Shrewsbury Town.

The five clubs have all experienced the local culture on and off the pitch, with training sessions led by Dutch coaches, games against Eredivisie teams, as well as language lessons and visits across Amsterdam.

There were some notable victories for the tourists, with ADO Den Haag, Feyenoord, FC Utrecht and Excelsior losing to English opposition, while Shrewsbury were also triumphant in Germany against MSV Duisburg.

In addition, Ipswich won silverware in the Zilveren Botter Tournament, beating hosts Volendam and seeing off Groningen to claim the prize.

Here are a selection of images from week two of the LFE trip: