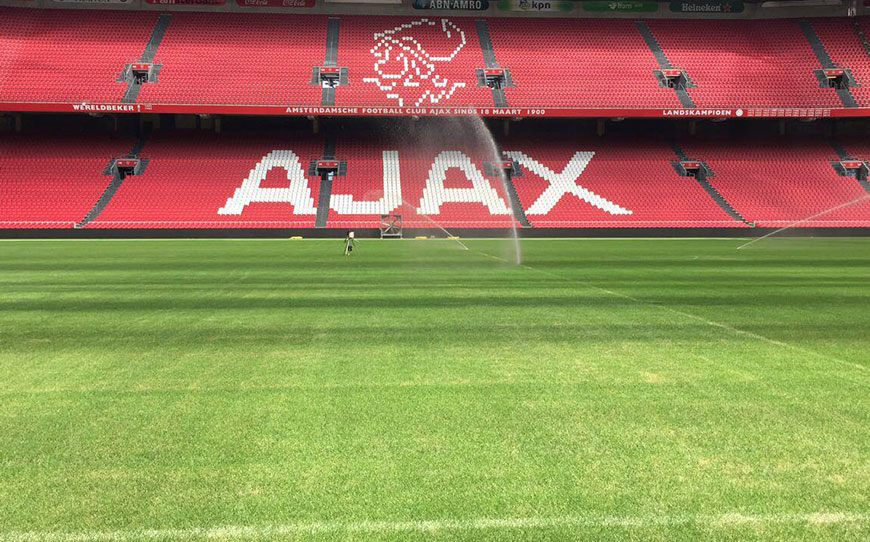 The eight clubs spent two weeks experiencing the Dutch philosophy for developing young players, with numerous training sessions and presentations led by Eredivisie coaches and matches against some of the top youth teams in the country, while certain sides also faced up against German and Belgian teams.

Sheffield United and Portsmouth took home silverware, with the Blades claiming the SP Lochem U19 Tournament trophy and Pompey triumphing in the Volendam ‘Zilveren Botter’ Tournament. Grimsby also enjoyed a successful trip by remaining unbeaten throughout their five fixtures, while all eight clubs experienced the taste of victory during their list of matches.

Off the pitch activities were also on the itinerary, including language lessons, visits across Amsterdam, tours of the Overloon War Museum, rounds of footgolf and a trip to PSV’s Philips Stadion to watch PSV and Feyenoord contest the Johan Cruyff Shield.

Click on each club below to view a selection of images from the LFE trip to the Netherlands:

To check out video reaction from this year’s trip, click the link below to view the LFE/Erasmus+ trip video playlist, which contains a variety of interviews and vlogs from Spain and the Netherlands: