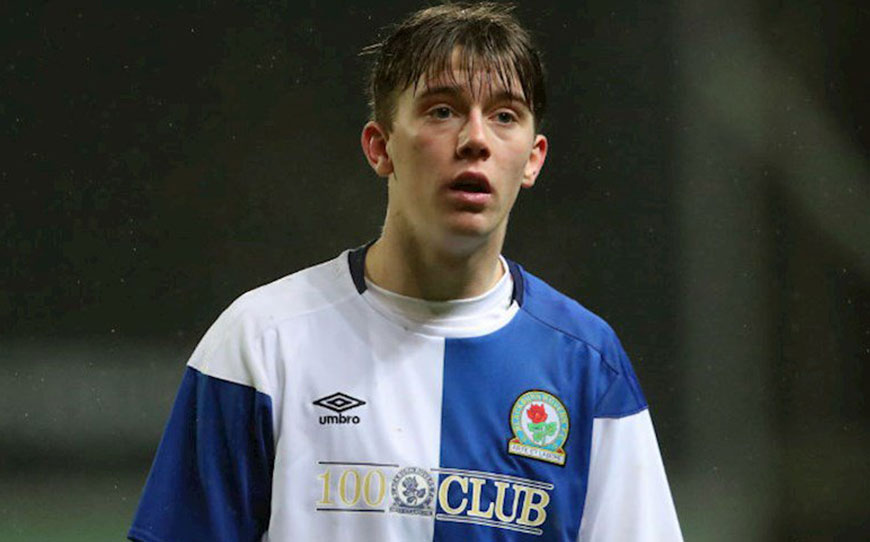 Leicester City have completed a deal to sign Blackburn Rovers second-year apprentice Callum Wright, with the youngster penning his first professional contract until 2021.

The 17-year-old starred in Blackburn’s Under-18 side and had progressed into the Under-23s this season, netting five times in 12 games for the Premier League 2 Division Two table-toppers.

Rovers’ Academy manager Stuart Jones told the club website: “Ultimately, we did everything we could to try and keep Callum, but the situation was taken out of our hands when Premier League clubs became interested.

“He’s a young player and when Premier League clubs came calling both he and his family were keen to move on.

“I think it reflects well on the quality and standard of players we’re producing at the Academy, and we will continue to develop players for the first team and work hard to keep them at this football club, because this is the ideal environment for young players to develop and progress.

“This has been demonstrated in recent weeks by the club’s commitment in getting a number of players from our Under-23 squad – and most recently John Buckley – to sign new long-term contracts.”