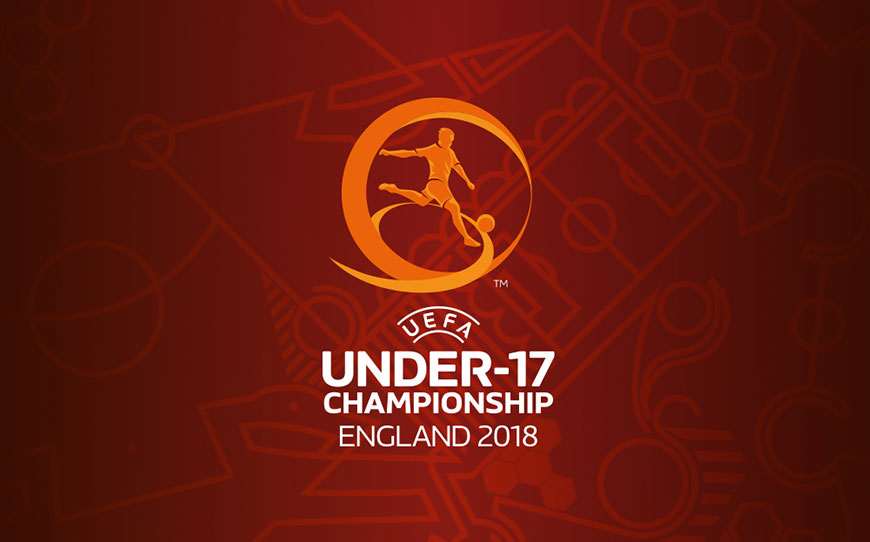 Four apprentices have been selected to represent England Under-17s at this month’s UEFA European Championships, which will be held at six venues across the Midlands and South Yorkshire.

The quartet will be part of the group that kick-off the competition against Israel at Chesterfield’s Proact Stadium tonight before taking on Italy and Switzerland next week.

Appiah is the most experienced of the bunch at this level having previously featured six times for the Under-17s. The first-year apprentice has appeared on numerous occasions for Forest’s Under-23s side that have reached the National play-off final, although he will miss the clash with Bolton Wanderers to play for the Young Lions.

Tractor Boys teenager Crowe has also been named in multiple squads prior to the Euro finals, tallying four outings so far, while goalkeepers Ashby-Hammond and Dewhurst were involved in the previous fixtures in February.

Blades stopper Dewhurst kept a clean sheet on his international debut in a 2-0 win against the Netherlands at the recent Algarve Tournament. Sheffield United Academy manager Travis Binnion told the club website: “Marcus has progressed very well during his first season in full-time football.

“He has worked very hard with Matt Duke, our Academy goalkeeping coach and both deserve credit, for this fully deserved call-up.

“Experiencing tournament football will be fantastic for his development, especially with England looking to defend their title on home soil.”

The team will be aiming to go one better than last year’s crop of starlets, who were beaten on penalties in the final against Spain.