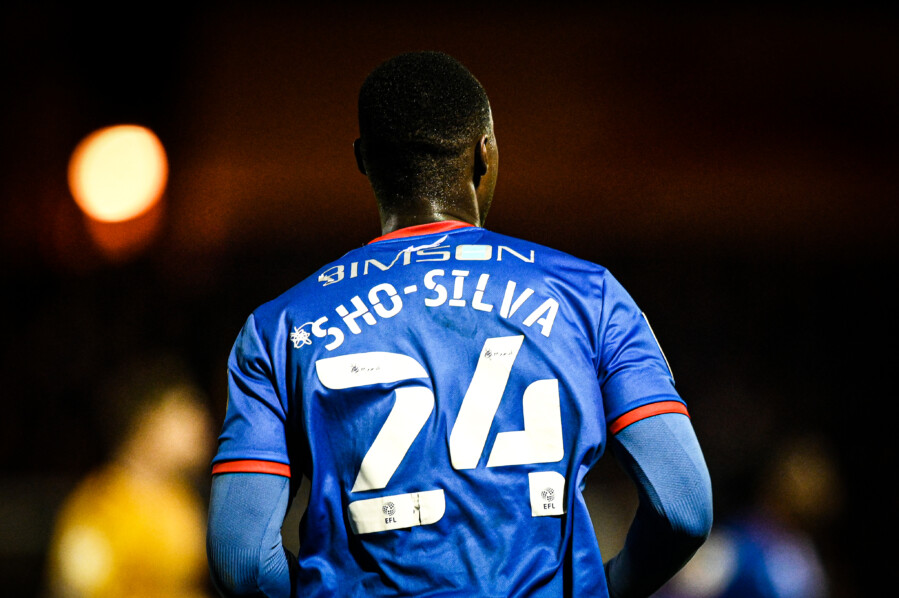 In June 2021, LFE launched a player-centred initiative, the Alumni Player Voice, with the aim of facilitating a safe and confidential space for past apprentices to talk about experiences, mental health & wellbeing, best practices, and areas for development regarding the transition support provided by clubs and wider organisations. The online forums have initiated interesting discussions and provided LFE with valuable feedback on areas for improvement.

Former Charlton Athletic apprentice and England Youth international Tobi Sho-Silva has attended all of the Alumni Player Voice sessions and spoke about the impact it can have on developing a better experience for young footballers: “I have been involved in all the Alumni Player Voice sessions since its launch and I have thoroughly enjoyed them. The initiative provides a space to share first-hand experiences, good or bad, and will hopefully bring about positive change for the next generation of players coming through.

“I have found that there is a wide range of facilitated discussions on different topics which have an impact on the life of an apprentice. The topics vary from support during and after the apprenticeship, to discussions around the involvement of parents/guardians and the best methods of engaging apprentices. The feedback from attendees and the proposed solutions of the feedback have been diverse, insightful, and very practical.

“I think one of the most important aspects is that we are discussing our experiences openly, as it brings about awareness and a sense of togetherness from those who have previously walked the road that young players are currently on. This will benefit the next generation of young players as it is personal, which creates authenticity and relatability in response to current needs and allows an opportunity to discover solutions to the issues that young players might be facing.

“If this forum existed when I was a young player, I feel it would have given me insight from a variety of perspectives on how to better handle situations that I was experiencing at the time or even those which I had not yet experienced.

Tobi, who plays as a striker for Carlisle United in League Two, is currently studying for a counselling qualification. He expressed his desire to become further involved in the apprenticeship programme, which has led to him becoming a mentor to young players. The role sees him support LFE’s wider Personal Development and Life Skills programmes.

He added: “The mentoring work that I am doing for LFE supports the development of life skills, which aims at equipping young footballers with the knowledge to succeed both in and outside of football, from a relatable standpoint as I am still a current player. I am enthusiastic about this, especially whilst I am playing, as I can be a different voice relaying a vital message, which may hit home in a different way simply because it is coming from a current player.”