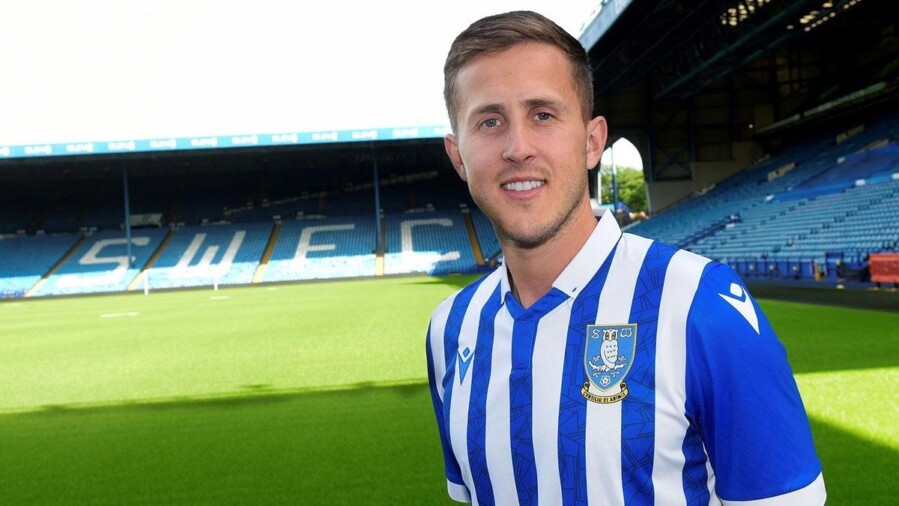 The 28-year-old will officially sign for the Owls on 1 July, when his contract with Cardiff City expires.

Explaining his reasons for joining the League One outfit, Vaulks told the club website: “There was interest from the Championship, but to be honest it was to be part of a club that wants a successful period and that wants to have promotion and then kick on after that.

“I have been around here long enough and played here enough times to know the size of the club.

“I had positive communication with the gaffer and the plans for the future. I wanted to be part of it and it didn’t take too long and I am happy to be here now.”

The experienced midfielder kicked off his career with Tranmere Rovers in 2012, thriving during his two-year LFE apprenticeship alongside fellow teammates Cole Stockton and Jake Kirby.

He then went on to establish himself north of the border with Falkirk, passing a century of appearances.

Vaulks returned to England to join Rotherham United in 2016 and would prove an immensely popular performer for the Millers, playing 125 games and winning the Player of the Year award in his second season as his side won promotion to the Championship.

The 28-year-old’s form in the engine room alerted Wales, for whom Vaulks has posted seven international caps after making his debut against Trinidad and Tobago.

Back on the domestic stage, Vaulks headed to the Bluebirds for a record Rotherham transfer fee in 2019 and went on to make 105 appearances across three Championship seasons. His work in the community was recognised at the EFL Awards in 2021, where he claimed the PFA Player in the Community accolade.

Tough in the tackle with a keen eye for goal, the Wirrall product boasts impressive overall stats of 338 career appearances to date and 37 strikes.