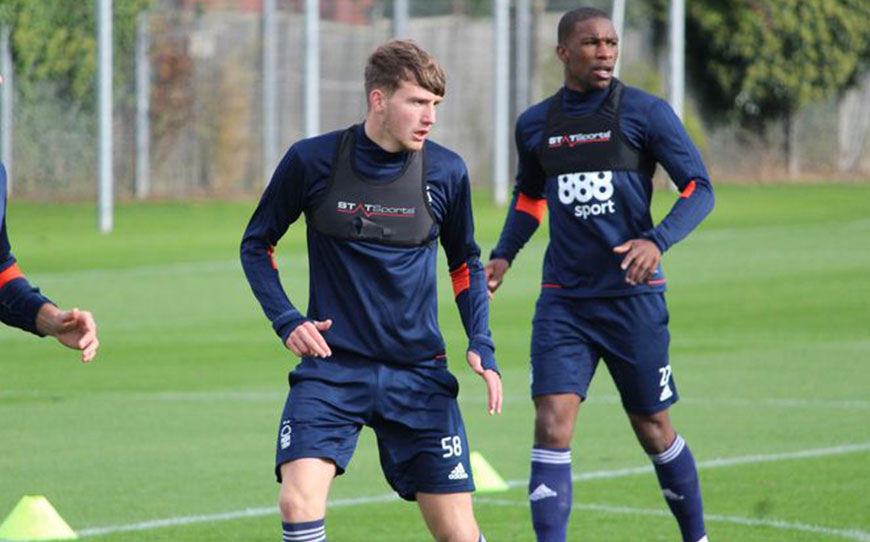 Nottingham Forest have handed first-year apprentice Riley Harbottle his first professional contract having turned 17 at the end of last month.

The defender has turned himself into an integral member of the Under-18 squad having amassed 20 appearances during the 2016-17 campaign despite only starting his apprenticeship in July.

Harbottle also earned two outings as a substitute in the Under-23s last term and has even been given the captain’s armband for the Under-18s this season, leading them up to second in the Professional Development League North.

The teenager has recently spent time training with the first team and impressed enough for Forest to move quickly to secure his services.