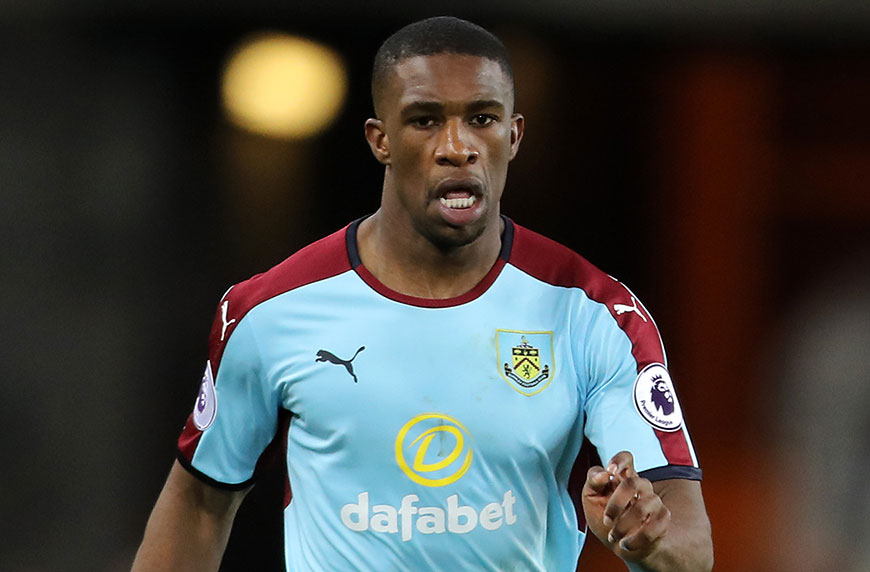 Nottingham Forest have completed the purchase of Burnley right-back Tendayi Darikwa on a four-year deal for an undisclosed fee reportedly in the region of £1million.

The 25-year-old amassed 24 appearances in his first season at Burnley in 2015/16 as the Clarets won the Championship title, but he did not feature for the team after the end of January having been replaced by Matthew Lowton.

His opportunities were limited to just five cup appearances last season as he was not handed a Premier League bow after failing to earn back his starting spot.

“I am delighted to be here and I’m glad it has all been sorted. It is a bit more special being a local boy, growing up and watching the club, and I am excited to meet my new teammates and get started,” he told the club website.

“It means a bit more to me to come back to the club. It is a special feeling and the club is in a good place at the moment and I can’t wait to get going.”

Darikwa began his career as an apprentice at Chesterfield and made his senior debut in an FA Cup defeat at Burton Albion in November 2010.

It wasn’t until two years later when the academy graduate truly made his mark on the first-team, racking up 40 appearances in all competitions during his breakthrough campaign.

And he was a key contributor the following season when the Spireites finished top of League Two, as well as being losing finalists in the EFL Trophy.

The year after almost matched that success as Darikwa was voted the club’s Player of the Year and Players’ Player of the Year in a team that reached the League One play-offs, ultimately losing to Preston North End before he made a £550,000 switch to Turf Moor having appeared 150 times for Chesterfield.

Forest manager Mark Warburton said: “We were looking for an attack-minded full back and someone who is comfortable there and a wider role and Tendayi fits that.

“He is an athlete, he has a physicality and he has been playing at a higher level and is another very good acquisition to strengthen the squad in what is a key position for us.

“We are delighted to welcome him on board and looking forward to watching his contributions to the club.

“There is a genuine connection there and it is great with him coming in in that respect, but he has been with Burnley and shown his quality and he will be a very valuable addition to the playing squad.”