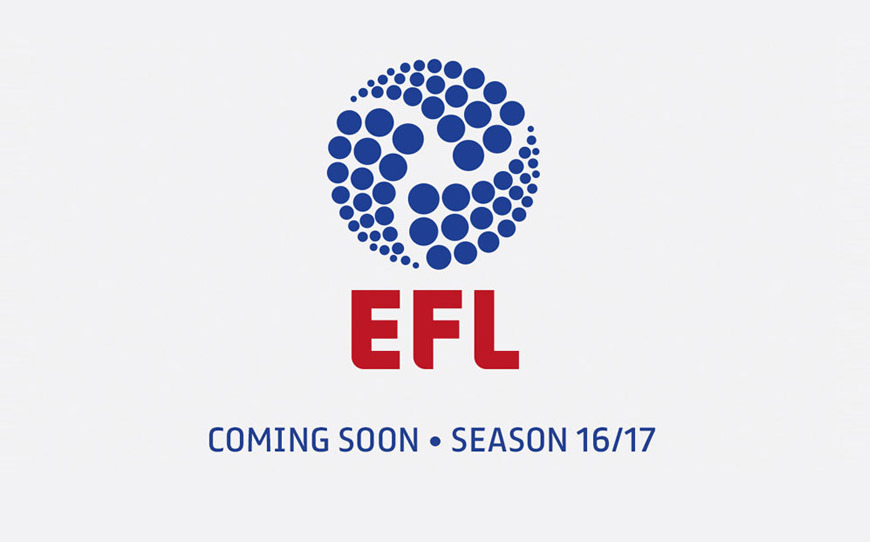 The EFL will have a new logo as part of its re-branding.

The individual titles of the Championship, League One and League Two – introduced in 2004 – will however remain.

“The new EFL name rightly emphasises the central role our clubs play at the heart of English professional football,” Football League chief executive Shaun Harvey said. “We believe the EFL name and brand will give our competitions an identity that is new and distinct, while at the same time retaining our unique heritage.”

A range of stakeholders including Clubs, commercial partners and fans were involved in the consultation process – prior to last night’s announcement.