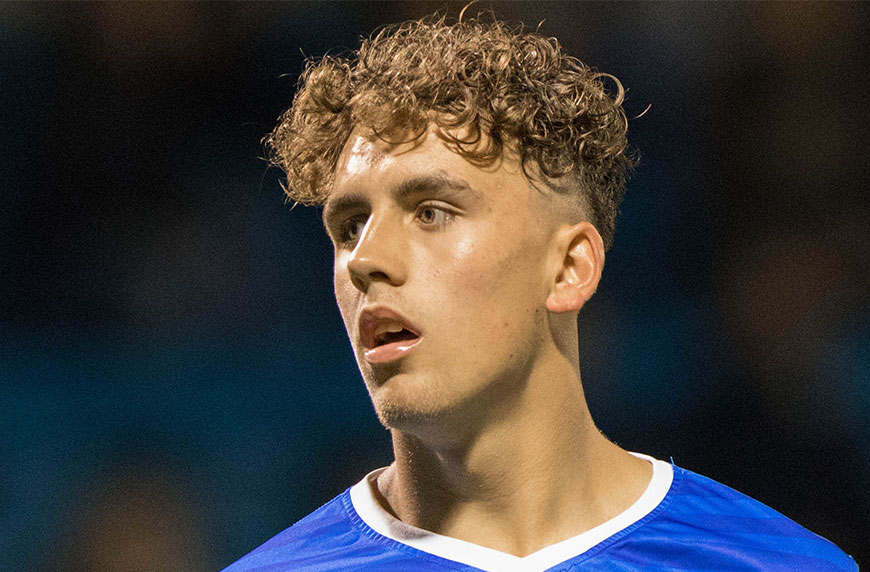 Five Gillingham academy graduates have put pen to paper on their first professional contracts with the club.

Defenders Finn O’Mara and Aaron Simpson, midfielders Brad Stevenson and Ben Chapman, and striker Noel Mbo have all committed their future to the club.

Stevenson is the only one of the quintet to have made his senior debut having played half an hour as a substitute in a 2-1 EFL Trophy defeat to Luton Town in August 2016.

O’Mara, Chapman and Under-18s captain Simpson all made the first-team bench at different stages during the season, while Mbo featured as a substitute on a handful of occasions towards the end of the campaign.

All of the players were part of the Gills academy side that came sixth in the South East division to qualify for the Merit League 1, and they will now be aiming to impact the first-team on a more regular basis.