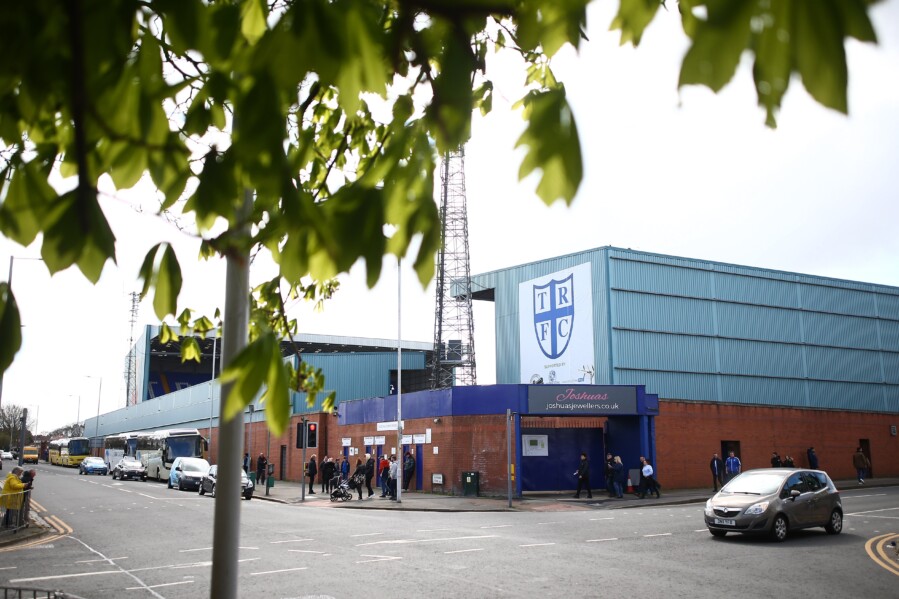 Talented duo Max Fisher and Arthur Lomax have put pen to paper on their first professional contracts at Tranmere Rovers upon successful completion of their two-year Apprenticeship.

Unlike Lomax, Fisher has progressed right the way through Rovers’ Academy system, joining at at the age of 11 and going on to complete his two year scholarship with the Club’s Under-18s.

Lomax, on the other hand, joins the League Two outfit after completing a two-year Apprenticeship with Wigan Athletic and now pens his first professional deal at Prenton Park.

The versatile winger can play in a number of attacking positions and most notably scored four goals in the Floodlit Cup Final for Wigan last season.

Youth team Manager, Alan Morgan, told the club website: “It’s always great to see scholars sign their first professional contracts and it’s a proud day for themselves and their families.

“As we always say, the hard work starts now and they need to keep pushing themselves everyday to improve and make the most of the opportunity that they have earned. Congratulations to Max and Arthur and we look forward to working with them next season.”