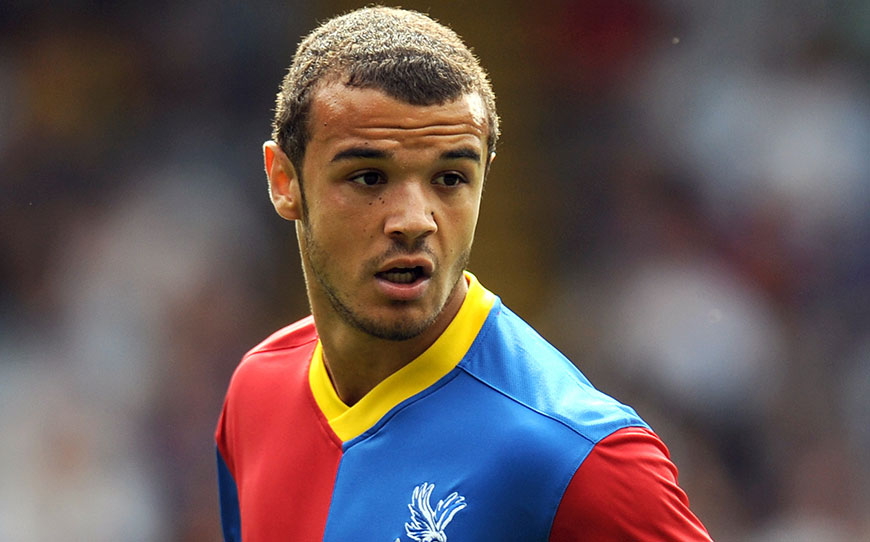 Former Crystal Palace apprentice Kyle De Silva has been snapped up by Dutch side FC Eindhoven on a two-year deal.

The 22-year-old was released by Palace in 2015 after coming through the apprenticeship programme at the club. He spent last season with Notts County, but only featured six times, the last occasion being in the FA Cup defeat to Salford City in November, before leaving the club by mutual consent.

De Silva burst onto the scene as an 18-year-old at Selhurst Park, making seven appearances for the first-team towards the end of the 2011/12 season, but went on to make just three more for the club until his release.

The attacking midfielder will link up with the Dutch second tier team managed by Ricardo Moniz, who was in charge at Meadow Lane last term.

The 52-year-old gave De Silva all six of his appearances at County before being sacked in December.