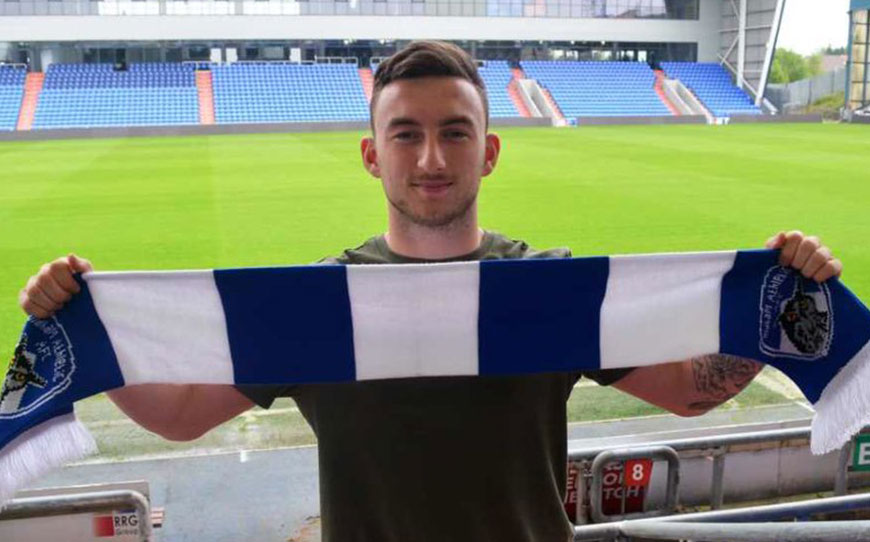 The 18-year-old, who joined the club from Blackburn Rovers midway through his second year, scored four goals and created many more in 14 games for the club’s Under-18 team.

“It’s my dream to become a professional footballer at a great club,” he told the club website. “I’ve been here five months before this and my aim was to get a pro contract here and my dream has come true.

“Hopefully if I get plenty of game time then I will score goals and do the best for the team. Hopefully I can kick on next season.

Fawns is hoping to follow in the footsteps of academy graduates Brendy Glackin, Jamie Stott and Kallum Mantack, who all made senior debuts last season and he admitted he had been in contact with manager John Sheridan prior to signing on the dotted line.

“He gives young players a chance, which we saw last season, so hopefully he can give me the chance I need and I can do my best at this club.”