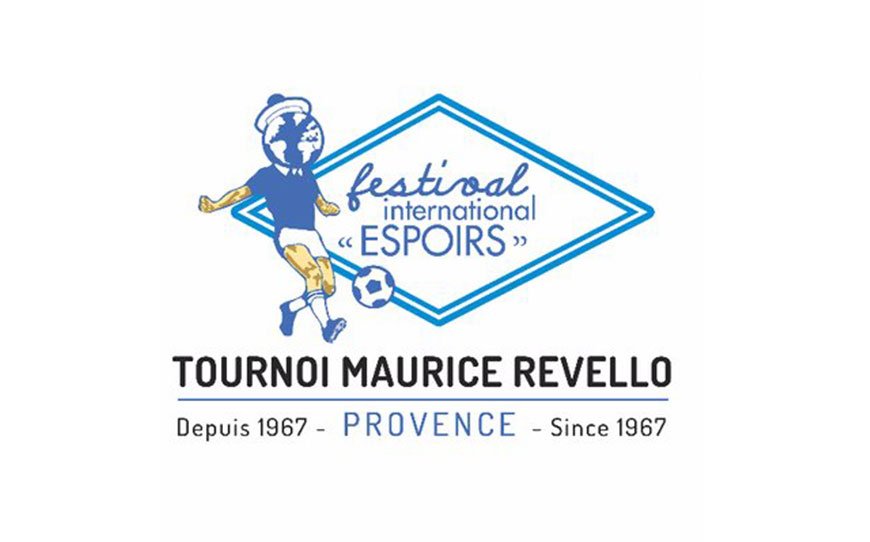 Five former apprentices have been drafted into a 20-man England squad for the upcoming Under-21 Toulon Tournament, with the Young Lions hoping to repeat their success of 2016 and 2017.

Bournemouth midfielder Cook, who won LFE’s Championship Apprentice of the Year award in 2015, was touted as an outsider to make Gareth Southgate’s World Cup squad after being handed his first senior cap in March, but was instead added to a five-man standby list.

In contrast, Leeds defender Pearce earns his first national call-up at any level, while Ramsdale and Konsa are involved in the Under-21s for the first time having previously featured in younger age groups.

Boothroyd said: “The Toulon Tournament is one that we are all looking forward to and we’ll be playing some really good and tough global opposition.

“As the tournament rules only allow players born in 1997 and younger, it means that we have the chance to look at some of our players from the U20s and see how they develop in this group.

“Everything we do is focused on next summer’s Euros and qualification, so we will use our time in France to look at different systems and use players in different positions. It is also a great chance to replicate a major tournament environment and schedule.

“Ultimately we want to win every game and will be looking for that from the squad on and off the pitch.”

The squad will take on China to begin their competition on Saturday 26 May before completing their group games against Mexico and Qatar.