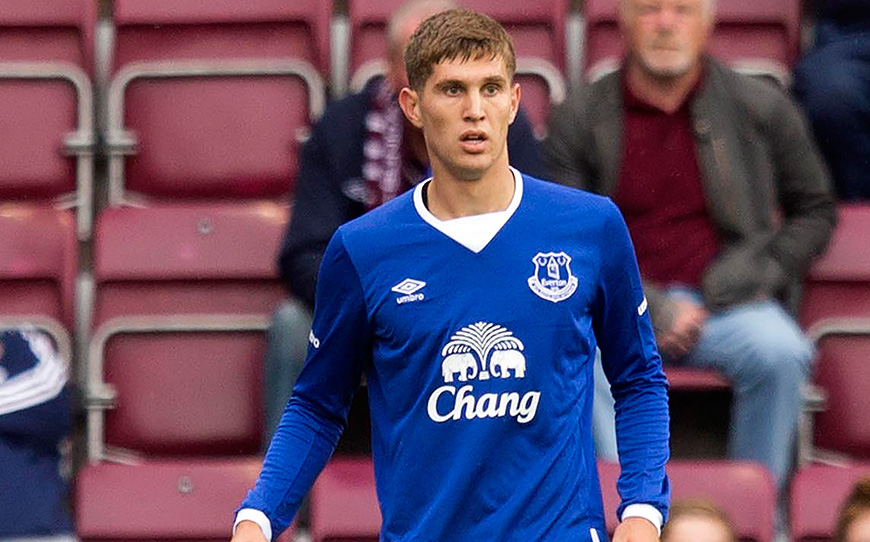 John Stones could become one of the most expensive defenders in history if Chelsea are successful in their £26 million pursuit of the Everton defender.

Stones, who started his career as an apprentice at Barnsley has enjoyed a meteoric rise to prominence since moving to Goodison Park for £3 million in 2013.

Now a key member of Roberto Martinez’s team, the centre-back has earned four full England caps and may be set to join an elite list of defenders should a move to Stamford Bridge transpire.

Only 13 transfers involving defenders have seen a reported fee of £20m or more change hands.

Should the Stones deal go through at £26m it would leave him as the ninth most expensive defender ever.

The deal would eclipse Mehdi Benatia’s move from Roma to Bayern Munich last year (£24m), Lilian Thuram’s 2001 transfer from Lazio to Juventus (£23m), Alessandro Nesta’s 2002 move from Lazio to AC Milan (£21m) and the deal which took Ricardo Carvalho to Chelsea in 2004 (£20m)