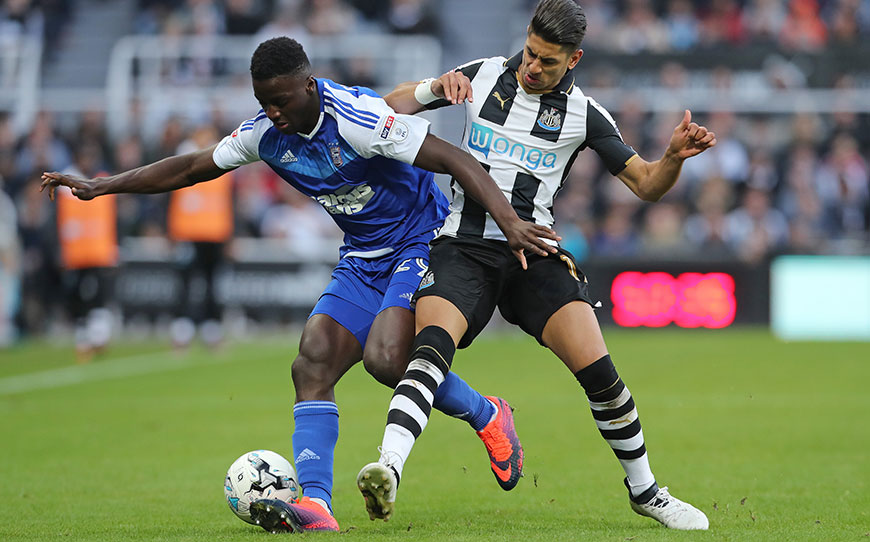 The 19-year-old defender, a graduate of the club’s academy, has been rewarded for a good start to the new campaign, in which he has already made four first team appearances.

Emmanuel who made 7 appearances for the Tractor Boys last term, will remain at Portman Road until the summer of 2019.

The deal includes an option for the academy graduate to extend his stay by a further year, until 2020.

“I’m enjoying life, enjoying my football and I want to keep on improving my game,” he told the club website.

“The gaffer, TC (Terry Conroy), Bryan Klug and the Academy staff have been great to me in my time at the Club and have really helped me progress. I just want to keep that going now, the progression.

“It’s about being more consistent in my performances and doing what I need to do to be ready when I am called upon.”