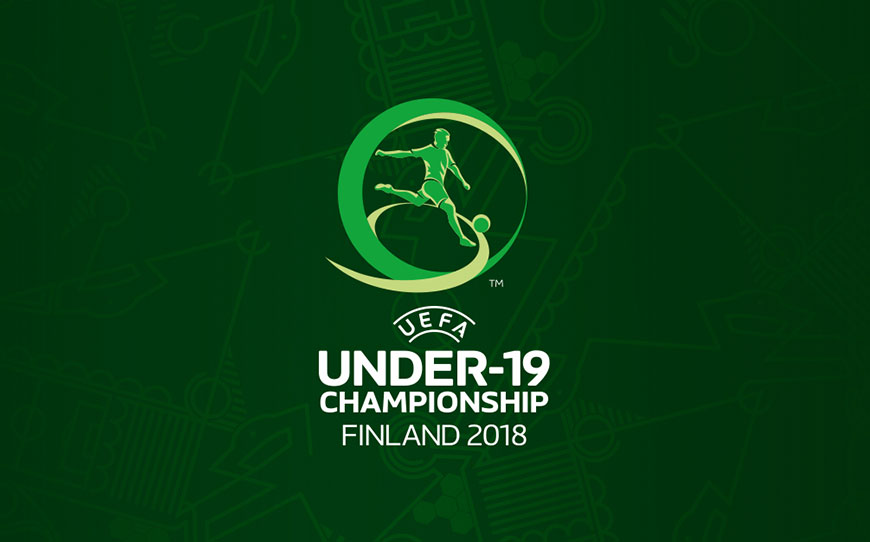 Eight past apprentices have been included in England’s squad for the upcoming UEFA European Under-19 Championships as they bid to successfully defend their crown in Finland.

Meanwhile, Fleetwood Town’s Billy Crellin has also travelled with the team as a training goalkeeper.

The 20-man squad are preparing for the tournament opener on Tuesday, where they will face Turkey in Seinajoki before taking on Ukraine on Friday and completing their group matches against France next Monday.

The defending champions will be hoping to at least reach the semi-final stage, which will secure qualification for next year’s FIFA Under-20 World Cup in Poland, which England also won in 2017.

“We’re going to Finland to try and win, but the main objective for this group of players is tournament experience,” said Simpson. “We ideally want to achieve at least a semi-final spot or better as it will guarantee our place in next year’s Under-20s World Cup and this group is more than capable of that.

“We met up as a squad last Tuesday and had a really good week of training at St. George’s Park. We have eight new faces we have introduced to the group and everyone has settled in well, worked hard and I’m really looking forward to seeing them play these games.

“It’s massive for a player’s development to experience tournament football at a young age. We’re giving this group of players that experience here, which they will hopefully take into next summer’s Under-20s World Cup, and then further into their careers.

“It’s a challenge of living together for a period of time, a game every two or three days, pressure of penalty shootouts – everything you can get in a senior Euros or World Cup.

“They all want to play for England. There is a huge buzz around England at the moment, especially because of what the senior team have done in Russia, and it’s now up to us to go and continue that positive feeling.”