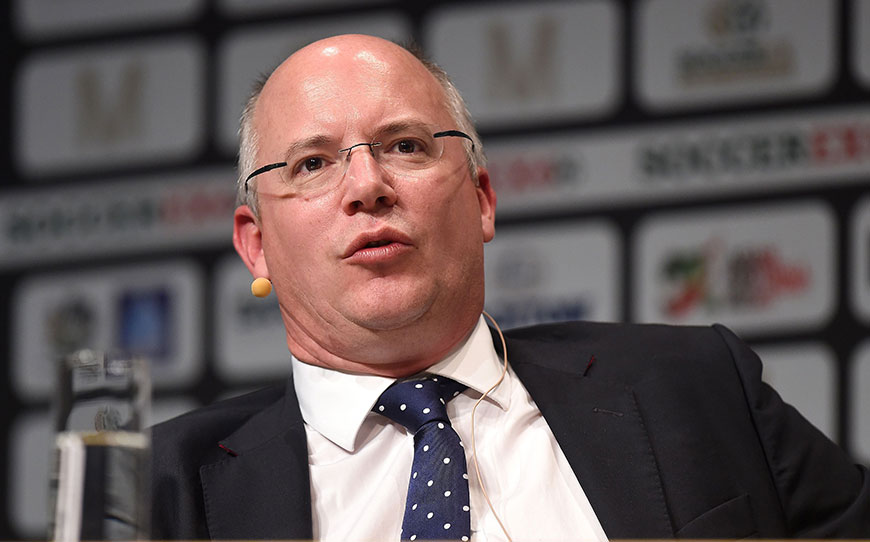 The EFL has announced a new £2.25m financial incentive for its 72 clubs which aims to assist in revitalising the fortunes of the England national team.

EFL Futures will help clubs to develop more young players within the EFL and provide direct financial rewards to clubs who regularly promote home grown players from their academies into the first team.

A sum of £750,000 per season is being made available for the next three years to reward Clubs who provide starting opportunities in EFL league fixtures for home grown players under the age of 21 and are qualified for England (or Wales for Cardiff and Newport).

The announcement is part of a strategy to increase the quantity and quality of home grown players.

Both England and Wales included a huge contingent of players that had been developed in the EFL in their European Championship squads during the summer.

Shaun Harvey, chief executive of the EFL, said: “The EFL has, quite rightly, been deeply engaged in playing our part in resolving some of the key issues that were identified in the England commission report. Our challenge was ensuring we looked to address these issues in a way that worked for the EFL and our clubs.

“We are acknowledging the fact that a high performing England national team is good for the game as a whole in this country and we are therefore committed to doing everything we can to help the national team develop. I hope today’s announcement is further evidence of the EFL taking the initiative and trying to help find their part of the solution to what is a collective problem.

“To date, our highest profile initiative is the introduction of Category 1 teams in the Checkatrade Trophy and despite some of the negative attention that has almost appeared to engulf the competition, it has provided an opportunity for over 200 under-21 players to be involved in competitive football as well as providing the financial incentive the competition required for League One and League Two clubs. These opportunities didn’t exist previously.

“Clearly, there is still plenty of work to be done in this area but the provision of these additional funds through EFL Futures ensures we are on track with our commitment to make a significant, valuable and lasting contribution to the future fortune of the England national team.”