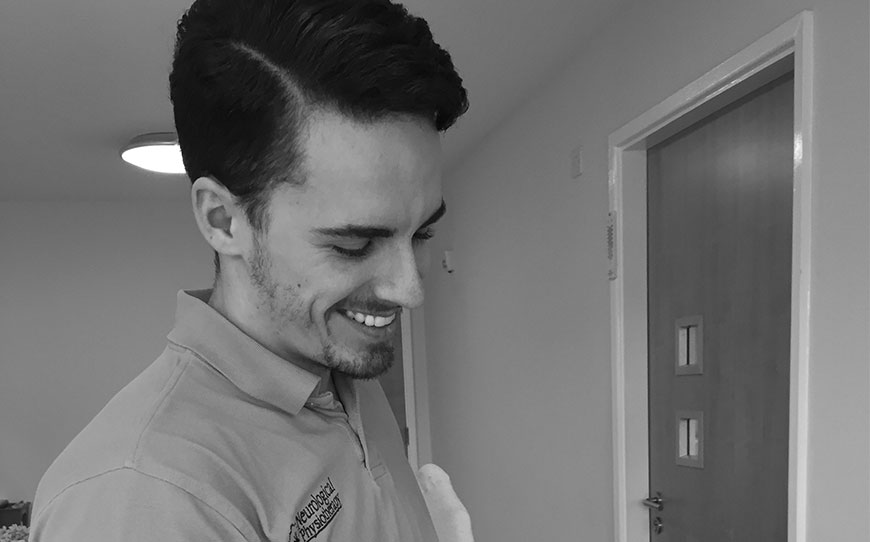 In May 2013, a sense of optimism was growing around Boundary Park as newly appointed manager Lee Johnson led Oldham Athletic to safety in League One.

But for former apprentice Joe Edwards, it was the end of an era, as he was released by the club at the end of his two-year apprenticeship.

“I enjoyed being an apprentice, it was great,” he told LFE. “It was fantastic to play football for a living for two years and obviously I was devastated when I was informed that I was going to be released.”

“But despite that, I had always thought going to college and taking the education side seriously was really important.

“That was always in the back of my mind during my apprenticeship and so when I did get released, although I was gutted, I knew I had good qualifications to fall back on.

“I’d certainly advise others to approach the college work as they would the football and to not throw all their eggs in one basket.”

The young left-back took part in LFE’s assessment trials that summer, but was already prepared to embark on a new career in physiotherapy with help from the Professional Footballers’ Association (PFA).

Edwards said: “I was offered a scholarship at Manhattan College in America but I decided to turn them down as I’d already planned to go to Salford University at that point and so I didn’t take it too serious.

“I went there with the view that it wasn’t the be all and end all as I had my qualifications. I did consider the American option, but a couple of aspects put me off.

And now, while the Latics remain situated in the third tier of English football, Edwards is thriving as he begins the final year of his degree.

“The course has been great,” the 21-year-old said. “The transition from apprentice to student was quite straightforward really. I was helped out by Pat Lally and Oshor Williams at The PFA, who got me onto the course and then as it is only part-time, it’s not too overwhelming going back into the classroom, so it’s fairly simple.

“There are two routes onto the course; those who took A-levels and then some enter it via the PFA. Some carry on playing while doing the course, but I chose not to continue playing as I wanted to work.

“I enjoyed playing throughout my apprenticeship but once that was over and I’d considered my options outside of football, I decided I wanted to focus on my studies instead and move away from playing football.

“During the course, I have been on placements at the NHS, which have been fantastic learning experiences. You’re thrown in at the deep end on placement, which puts you out of your comfort zone but also builds your knowledge as you are helped through everything by a qualified mentor.

“You’re kind of learning on the job at times but it’s great experience and becomes easier as you progress through it.

“As a result of that, I have been able to get some part-time work as a physio assistant at a neurological clinic, treating people with strokes and stuff like that.”

Edwards, who hopes to continue his higher education journey by applying for a Masters degree next year, is keen to encourage current apprentices to consider their options in case a playing career doesn’t come to fruition.

“I would definitely recommend that current apprentices should think about their alternatives during their apprenticeship because you want to be prepared for every outcome,” he added.

“The education side of it is essential as football doesn’t last forever, whether you make it past your apprenticeship or not.

“You need to think about what you can do long-term and I cannot express the importance of applying yourself to the whole apprenticeship and not just the football side.

“You don’t want to get released and have no options, so you need to make sure you have some kind of plan in place so that you can pick yourself back up again and move on with the next phase of your life.”