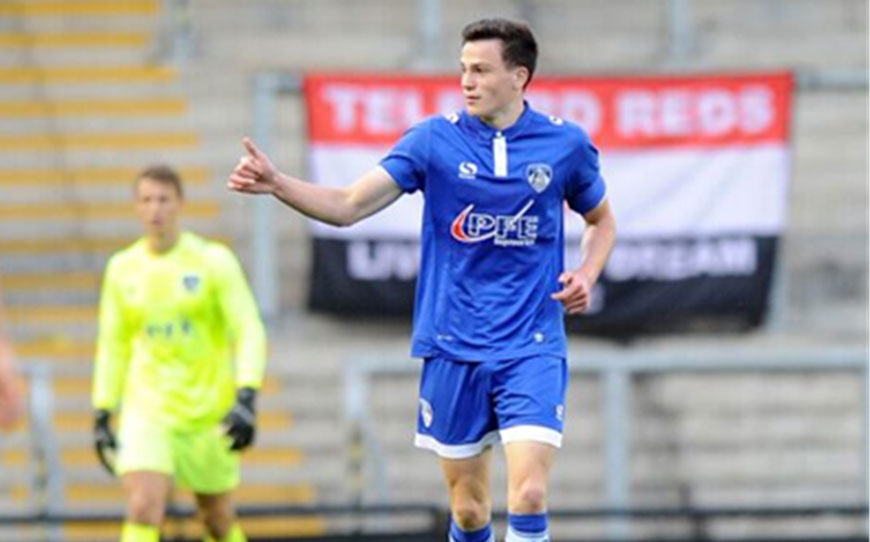 Oldham Athletic defender George Edmundson has penned a new two-year deal with the Latics, with the option of a further year.

Edmundson had previously been on his way out of the club two years ago after he was made surplus to requirements following the conclusion of his apprenticeship in 2015 and even took part in LFE’s Assessment Trials that year.

However, the 19-year-old’s Oldham career was revived by then boss Darren Kelly, who had recently been appointed at Boundary Park.

Since then, the youngster, who featured in LFE’s ‘The 11’ in June 2015, has gone from strength to strength, making his senior debut in September 2015 and a League One bow against Southend the following April.

This term, Edmundson excelled on loan at Alfreton Town in the National League North and was rewarded with a handful of appearances upon his return in John Sheridan’s first-team.