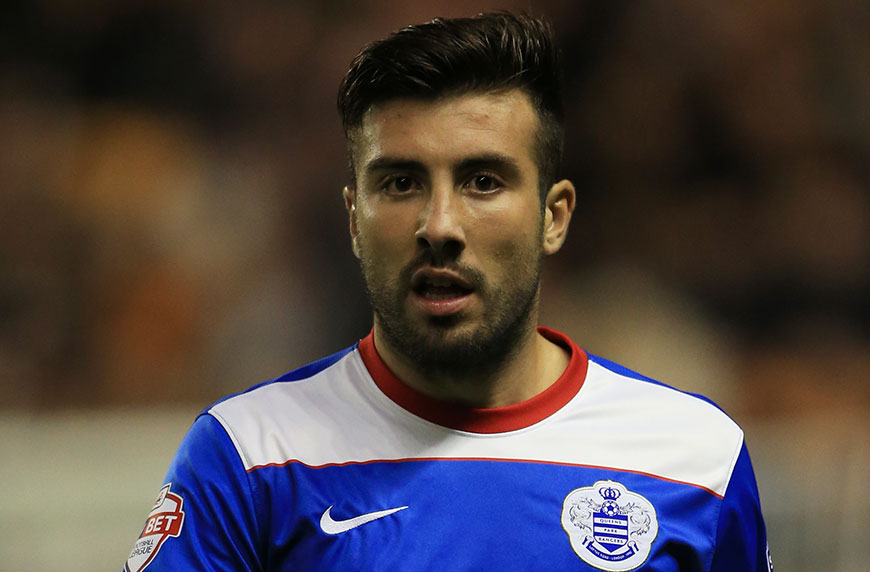 Peterborough United have added QPR academy graduate Michael Doughty to their ranks on a three-year deal after the clubs agreed an undisclosed fee.

The 24-year-old boasts plenty of experience in the English Football League, having had loan moves at Crawley Town, Aldershot, Stevenage, Gillingham and Swindon Town, as well as a spell in the Scottish Premier League with St Johnstone.

The midfielder earned a senior bow for Rangers as a late substitute in an FA Cup clash with Blackburn Rovers in January 2011, but failed to work his way into contention for a regular berth in the first-team set-up.

Doughty was handed a Premier League debut in February 2015 against Sunderland, but the former Wales Under-21 international was limited to just 16 appearances in total for The Rs, with his final appearance coming as a starter in the last game of the 2016/17 season during a 4-0 defeat to Norwich City.

“I had a chat with the manager and knew that this was the place for me,” he told the club website. “I know what this club is all about having played against Peterborough for a number of other clubs.

“I have experience of playing in this league and it can be a gruelling league. However, teams have shown, like Fleetwood, that you don’t need to be the biggest club in the division to have success.

“I have been at Queens Park Rangers a long time and have a lot of friends there, but this felt like the right time for me to make the move and I am looking forward to meeting the rest of the lads and getting started.”