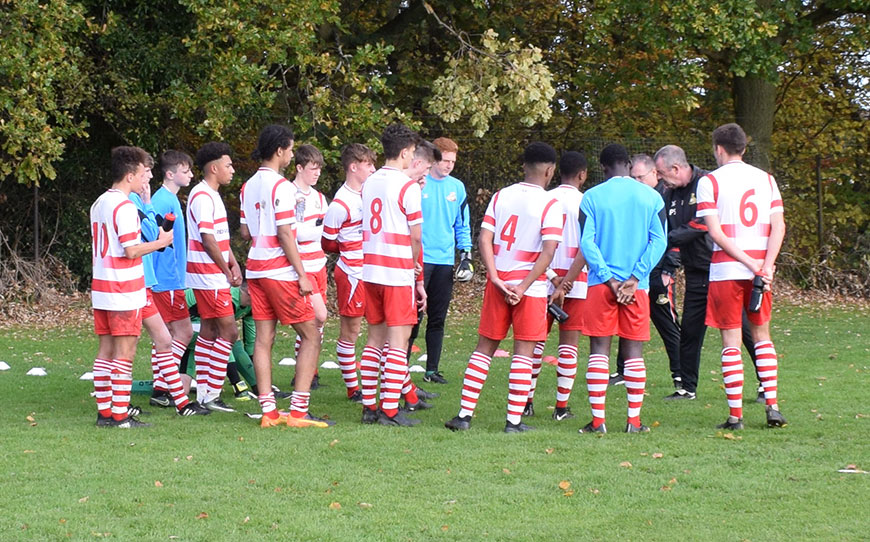 By Joe Harris: Five Doncaster Rovers apprentices were handed their first-team debuts during the month of October as the club played Checkatrade Trophy matches against Sunderland Under-21s and Scunthorpe United.

Second-year apprentices Morgan James, Cody Prior, Jacob Fletcher and James Morris all featured in a 1-0 victory over the Black Cats, while Lewis Scattergood appeared for his first senior appearance against The Iron.

Elsewhere, first-year professional Tyler Walker also got his first taste of senior football against Sunderland, with Fletcher experiencing League One action as an 89th-minute substitute in a 4-1 win against Southend United.

“All the lads do the right things in training, they all listen and are attentive and that’s all I can ask for,” Rovers Under-18s coach Paul Stancliffe told LFE. “The development doesn’t come straight away for everybody, but overall I’ve been pleased with the way we’ve been moving forward.

“We’ve got a great set of lads in the academy and that could be seen as a downfall because maybe sometimes they are too nice, but they’re all serious about what they do.

“I’m happy with all the players’ development, they all do as they are asked and as I said it won’t always come straight away, but if they keep their heads down they will do well.”

Northern Ireland Under-19s international Danny Amos was another current apprentice to be named in the first-team last month as he played 90 minutes in his full debut against Scunthorpe, having already come off the bench against Mansfield Town in the competition last season.

The 17-year-old was awarded his first professional contract last week after some impressive displays in the Under-18 team and Stancliffe expressed his delight at the left-back’s progress.

He said: “Danny has kicked on over the last six weeks to two months and we can’t ask for any more than that. He’s got his head down, the gaffer has seen the potential in him and it’s up to him now to repay the faith and work hard.

“I don’t think it’s in his character to get carried away and I think he’ll keep his feet on the ground.”