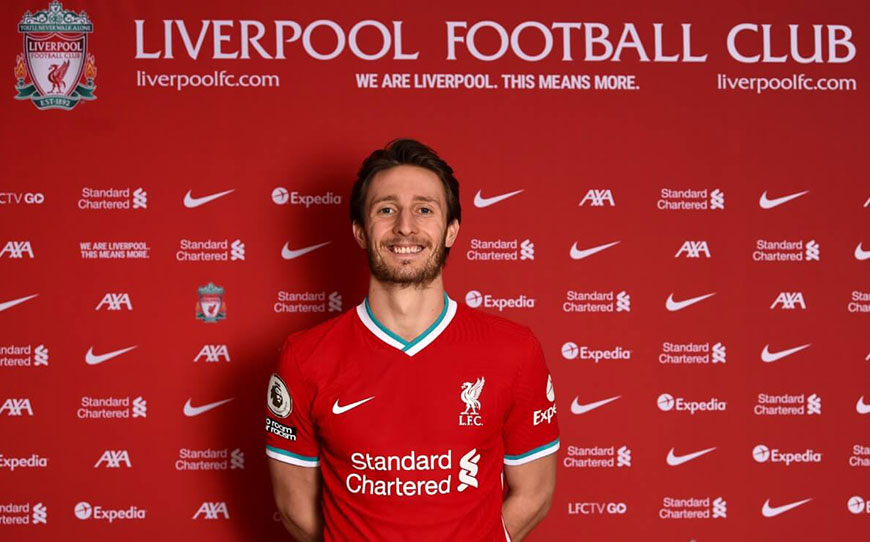 The 25-year-old centre-back, who signs for £2million, came through the ranks at the Lilywhites, making his professional debut as a 17-year-old against Coventry City in January 2013.

Having been lauded by then-boss Graham Westley, Davies was loaned out to York City, Tranmere Rovers, Southport, Newport County and Fleetwood Town, before establishing himself into a first-team regular in the 2017-18 season, making 34 outings in Sky Bet Championship.

“I’m obviously delighted to be here,” he told Liverpool’s website: “It’s a huge opportunity. Obviously it came as a bit of a surprise when it first came but once you start to get your head around it, the opportunity that is in front of me is incredible. I’d be silly to not make the most of it and learn off the players (at the club).

“I’ve never actually been to Anfield and I haven’t had a look around yet. I had a quick look out and had a look at the pitch and it looks like carpet, which obviously you’d expect.

“I haven’t actually walked out of the tunnel yet, so I’m looking forward to that. Just to be in this kind of atmosphere is brilliant. I want to come in and play games to start with, I want to get my foot in the door and make myself a Premier League player rather than obviously a Championship player. And then take it from there really.

“I know we’ve got some top players here and players I can certainly learn from. Once you get your foot in the door then you’re here as well. Hopefully I can take my chance and then move forward with it.

“I’m looking forward to coming in and playing in front of everyone and showing everyone what I can do. I’m sure a lot of fans and people don’t know (me), or haven’t even seen me play.

“It’s definitely an exciting time and I think they’ll quite enjoy watching me when I’m playing well.”

Klopp added: “What I like about Ben is it just shows that each situation creates opportunities. I think it’s probably clear that in a normal transfer window, without any issues, we would not look at Preston if there’s a player for us or something like that. It’s not really likely.

“But since we saw him and since our situation got clearer and clearer – the problems we had – when we saw him we got really excited about it and thought, ‘Wow.’

“I love a lot about his play. He’s a really good footballer, looks like a proper leader in this Preston team, good in challenges, looks football smart, can play different positions because he played in a back three and a back four and all these things.

“That makes him really interesting, so I’m really looking forward to working with him. I know for him it’s an opportunity and I see it exactly the same for us, that it’s a really good thing to do.”