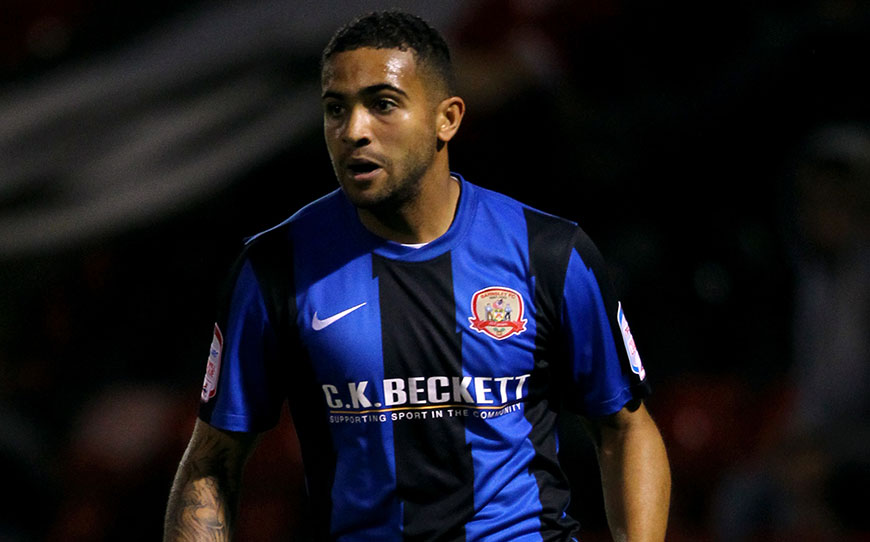 Rochdale forward Reuben Noble-Lazarus has put pen to paper on a new one-year contract at the League One team.

The former Barnsley apprentice made an initial loan move with Dale permanent back in December 2014 and has 29 league appearances in total for the club.

The 22-year-old shot to prominence in 2008 when he became the youngest player ever to play in the Football League, making his debut aged 15 years and 45 days against Ipswich.

“When I found out the manager was keen to get me back I was very happy to re-sign,” he told the club website.

“I’m thankful to the manager and the staff for this chance, and I now want to get my head down and hope to hit the ground running.”