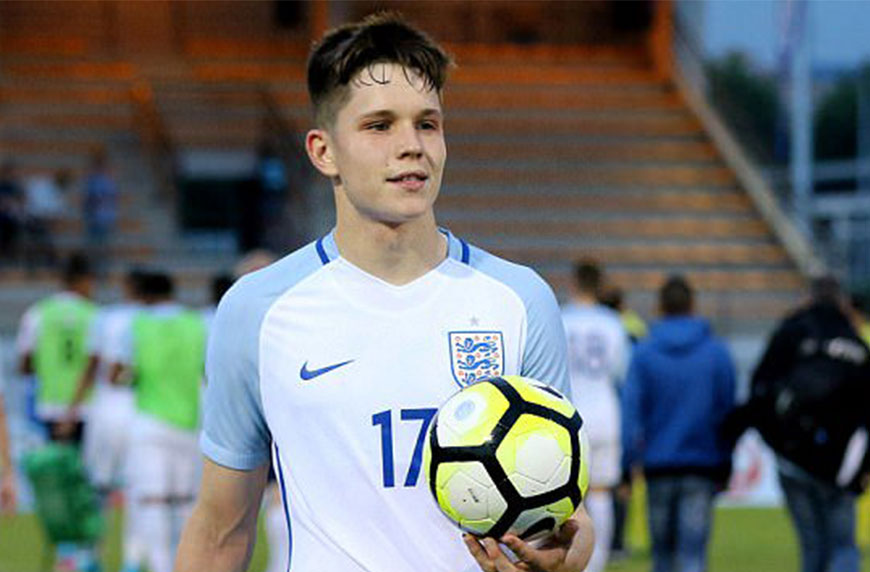 The Owls teenager netted a hat-trick inside half an hour on his Under-19 debut as Paul Simpson’s side were rampant in recording a 7-1 victory against Poland.

Hirst opened the scoring just six minutes after the first whistle and added two more to his tally in the 25th and 27th to contribute to England’s seven goals in a ridiculously one-sided first-half.

Brentford stopper Ellery Balcombe kept a clean sheet before being replaced at half-time by Jake Turner (Bolton Wanderers), who conceded a 56th-minute consolation strike, while 17-year-old Tristan Nydam (Ipswich Town) played an hour on his second ever cap in the England youth ranks.

Former Sheffield United apprentice Dominic Calvert-Lewin was on target for Aidy Boothroyd’s Under-21 team as they were held to a 1-1 draw with the Netherlands in a European Under-21 Championship qualifier.

The young forward latched onto a pass from Everton team-mate Ademola Lookman (formerly of Charlton Athletic) and calmly slotted home, although his opener was cancelled out 10 minutes later.

The Young Lions were much improved against Latvia in their second qualifier and earned their first victory under the leadership of new captain Joe Gomez (formerly of Charlton Athletic), winning 3-0 after former Birmingham City apprentice Demarai Gray broke the deadlock early on when he cut inside from the left and struck a terrific curling shot into the far top corner.

Elsewhere, a handful of former apprentices were involved for the Under-20s, including England debuts for Luton Town full-back James Justin and Bristol City’s Lloyd Kelly, who both featured in a 3-0 win against the Netherlands, followed by a goalless draw with Switzerland.

Here is a list of all the apprentices past and present who appeared for the various age groups during the international fixtures: