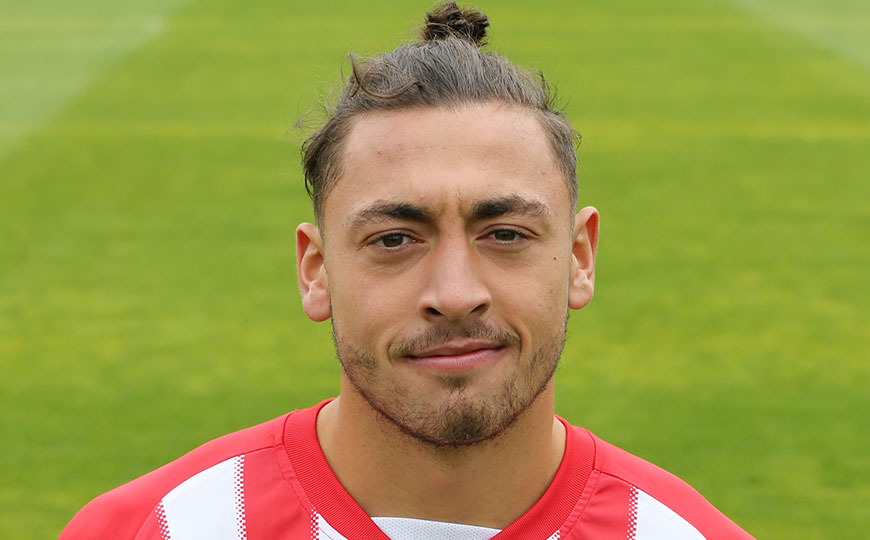 Accrington Stanley manager John Coleman has told midfielder Matt Crooks that he could be a millionaire if he works on his game.

Crooks who came through Huddersfield Town’s apprenticeship programme, joined Stanley this summer and
scored his second goal of the season in the 1-1 draw at Notts County last weekend.

The 21-year-old, who spent time on loan at Stanley before his move can also operate as a defender or striker.

“I thought he had a smashing game,” Coleman told BBC Radio Lancashire.

“There are just a couple of things he could iron out of his game and he’d be a millionaire, because there are millionaires who haven’t got his talent or his physique.