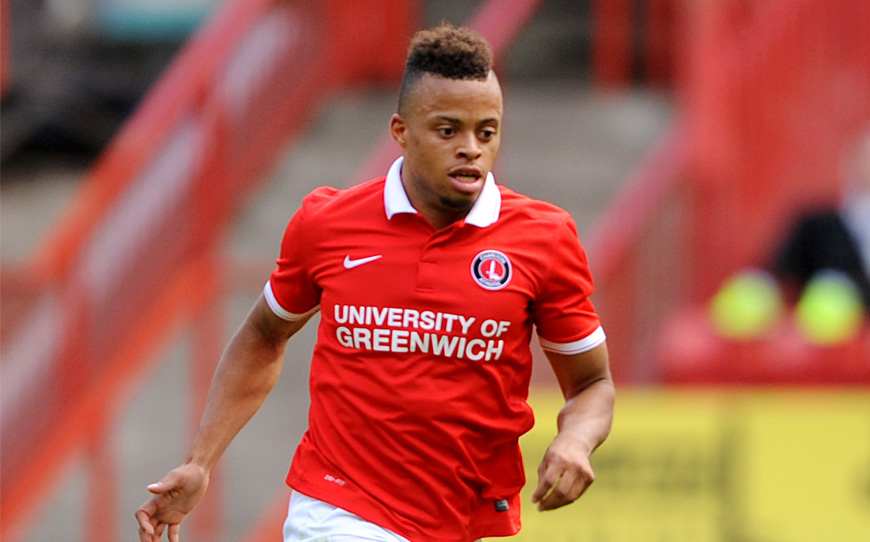 Jordan Cousins has put pen to paper on a new four-year deal to stay with Championship club Charlton Athletic.

The 21-year-old came through the club’s youth ranks and has accumulated a total of 94 appearances for the Addicks since making his first-team debut in August 2013.

“It’s a good feeling to secure my future,” the midfielder told the club website.

He added: “I’ve been here for a very long time and I’m proud to come from this academy. It’s my home, I feel part of the club and I want that to continue.”

Cousins, who has represented England at Under-20 level, will now remain at The Valley until the summer of 2019.