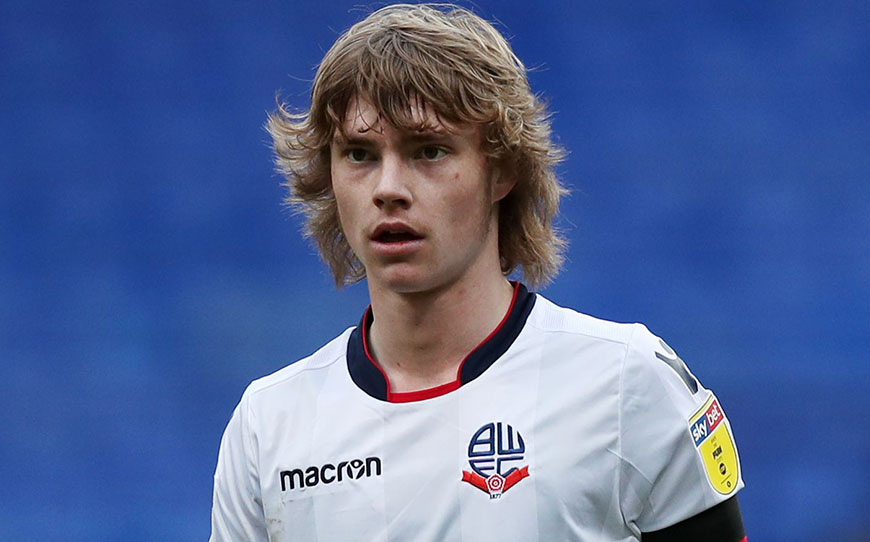 Celtic have captured the signature of highly-rated Bolton Wanderers midfielder Luca Connell, with the 18-year-old agreeing a four-year deal.

The Republic of Ireland Under-19 international enjoyed a successful apprenticeship at the Trotters, winning LFE Goal of the Month in August and being named in LFE’s ‘The 11’ having displayed great dedication to his studies in addition to making 12 first-team appearances.

He told the club website: “It’s unbelievable to sign for such a massive club known all around the world. It’s a dream come true, something I’ve dreamed of since I was a little boy. It’s crazy, and it hasn’t really sunk in. I’m signing for such a big club with so much history. Hopefully I can help us make more history and I can’t wait to get started.

“You can’t turn your head away from all the trophies and success Celtic have won recently, and being involved in the Champions League. There are a lot of good players here so it’s a challenge to break through. It’s something new and fresh. With the ethics of this club, all the youngsters will be pushing through. That’s healthy competition. We’ll all be mates off the pitch and on it we have to prove who’s the best.

“The stadium is unbelievable. Just looking round and seeing the size of it is unreal. I can’t imagine what it’s like when it’s full and hopefully I’ll experience that, playing out in front of the amazing fans with us winning.

“I had a look at videos of Celtic Park and the background of the club so it’s made me really excited to play. If you’re not excited to be involved in games here, then you need to hang your boots up.”

Connell experienced LFE’s pre-season trip to Spain last summer, fully funded by Erasmus+. To view an interview with the youngster during the two-week tour, click the video below: