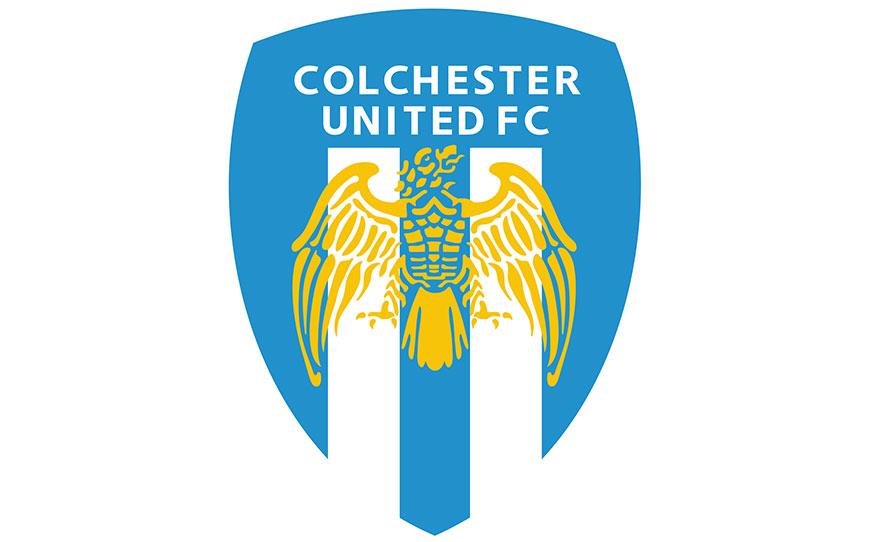 Three apprentices at Colchester United have received offers to stay at the club for another 12 months having completed their two-year apprenticeships.

Callum Jones, Dean Ager and Ollie Kensdale have all been given the opportunity to remain at the U’s, with the trio accumulating numerous appearances for the Under-23s during the 2017-18 season.

Academy manager Jon De Souza told the club website: “All three have been with the club a good while and the attitude and application they have shown has been first class throughout that time.

“They have played with the Under-18s, the Under-23s, and have also been out on loan, and have taken each step comfortably and have the potential to get into the first team.

“That is why they have been offered contracts and the aim is to see them in our first team squad in the next couple of years.”

The club also announced that five apprentices will be released, with George Phillips, Rob Howard, George Keys, Cabhan Clarke and Shakeem Ferlisi all set to leave.

De Souza said: “We have worked with these players day in, day out for the past two years so it is the most difficult job to give them the news that they won’t be staying with us.

“The decisions are made for the good of both parties though, and we thank them for all their hard work and wish them well for the future, whether that be in football or another career they wish to pursue.”