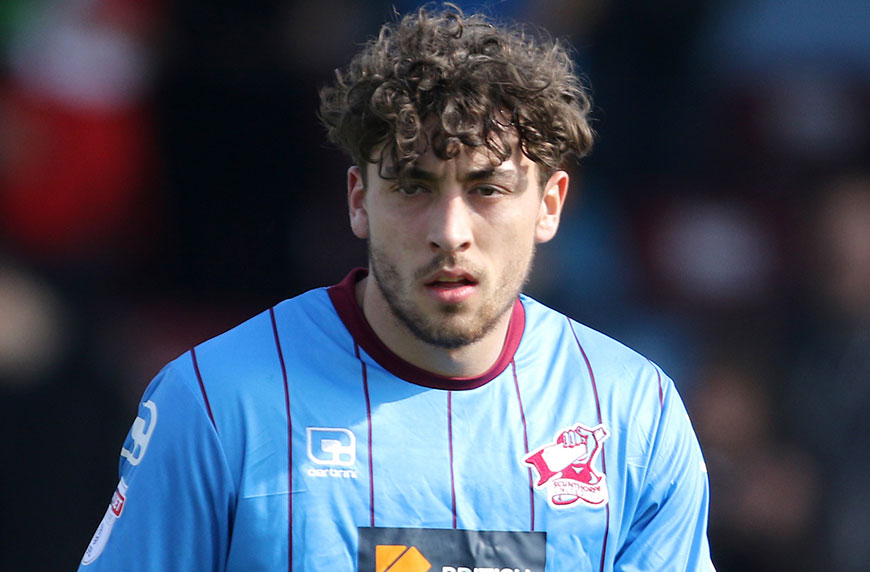 Northampton Town have captured the services of Glasgow Rangers midfielder Matt Crooks for an undisclosed fee on a three-year deal.

The 23-year-old began his career as an apprentice with Huddersfield Town and was nominated for 2012 LFE League One Apprentice of the Year, losing out to Charlton Athletic’s Jordan Cousins, who has since moved to QPR.

Following brief loan spells at Halifax Town, Radcliffe Borough and Hartlepool United, Crooks was handed a professional debut against Bournemouth in August 2014, but it also proved to be his last outing for the club after playing 90 minutes in a 4-0 home defeat.

He then moved to League Two club Accrington Stanley, making an initial loan spell permanent, where he impressed in 53 outings in total to attract the attention of Rangers.

But having signed a pre-contract agreement in January 2016 and making the switch the following summer, Crooks failed to make much of an impact, featuring three times before being sent out on loan to Scunthorpe United to help them reach the League One play-offs.

“We are thrilled to have secured Matt,” manager Justin Edinburgh told the club website. “He is a very talented player with a big future ahead of him.

“He has played at this level and was one of the best players coming out of League Two when he went to Rangers. We feel he has the potential to get even better and believe he is a top signing for us.

“He will bring a calming influence to the team. He is comfortable on the ball and also flexible in that he can play in front of the back four and further forward too.

“Matt will form part of a strong and well-balanced midfield unit where we have options and competition and we are looking forward to seeing how it all fits into place.”