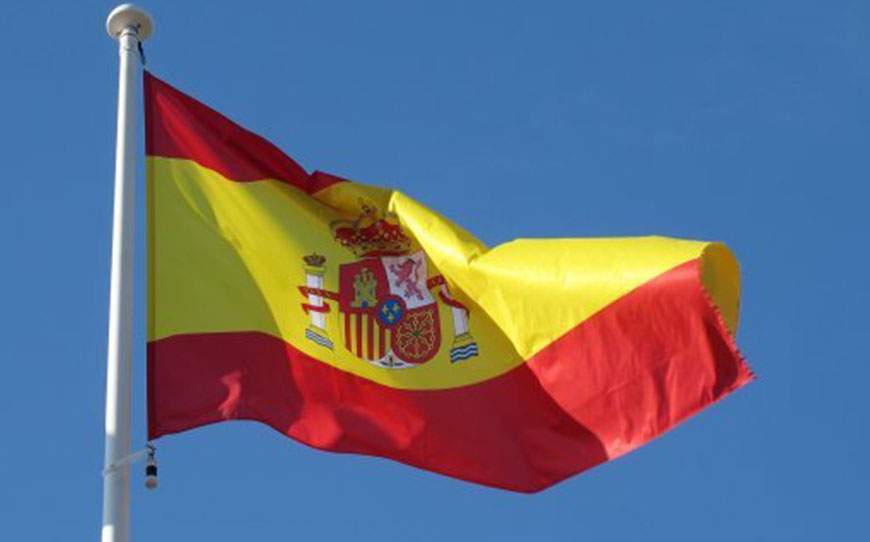 Academy players at Bristol City, Oxford United and Reading will jet off to Spain on Sunday (24 July) for a pre-season trip organised by League Football Education.

The initiative – which is fully subsidised by the Erasmus+ fund to promote development and the exchange of ideas between coaches and players in both countries – will see Bristol City travel to Getafe CF, Oxford hosted by AD Alcorcón, while Reading will be based at Rayo Vallecano.

Bristol City academy manager Gary Probert said: “The players will get the chance to live in each other’s company for 12 days, which will help them to really get to know each other.

“Even though we are looking to develop them as individuals, the ability to bond as a team is vital to success. It will allow them to grow as people and increase their desire to work hard, not only for themselves but for each other and the club.

“It will really get our lads outside of their comfort zone to learn from a new culture, style of football and tempo to help their development.”

The experience has been designed to broaden personal and professional horizons via a range of cultural activities, with each club taking on three testing opponents, including La Liga giants Atlético Madrid.

“We’ve been fortunate enough to play against some top academies in England and really have learned a lot from those experiences, so hopefully the same process will happen out in Spain. In all honesty, we’re looking forward to facing all the Spanish teams.

“As seen with the national team, they have a different style to what an English team would be perceived to play like, so it’ll be interesting seeing the styles come together.”

The trip concludes on 5 August, with the three clubs having furthered their preparations for the new season by pitting their skills and wits against their Spanish peers.

Reading Under-18s boss David Dodds added: “We will bond and get to know one another over the two weeks. This will give us togetherness in the coming campaign.

“We are due to play in the European PDF league, therefore hopefully in one or two years this group of players will have had a previous experience playing against top European sides when they play in this league.

“We are playing top clubs, particularly Atlético Madrid, with different patterns of play and habits. This will give our lads a great challenge to measure ourselves against the best in Europe.

“Reading are playing in the Category 1 League against the best teams in England, if not Europe, each week but the style of play might be much different, which we look forward to tackling.”