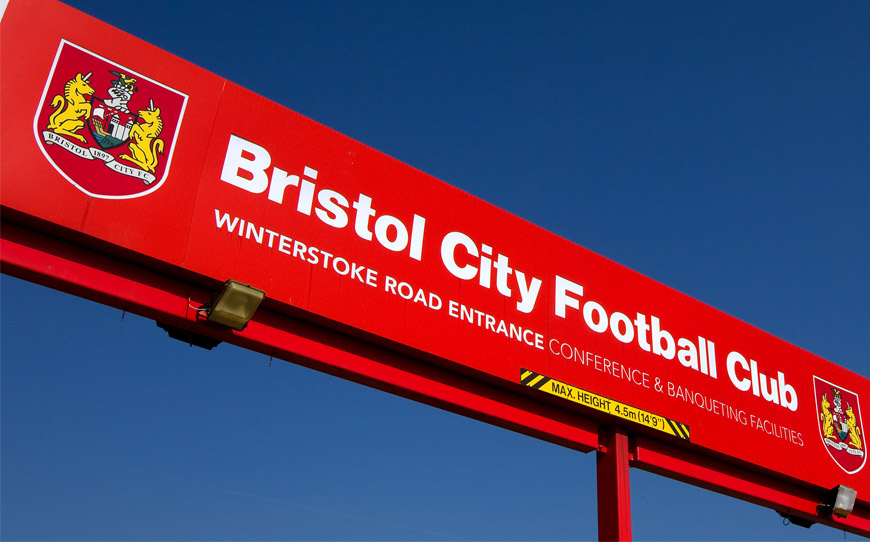 Goalkeeper O’Leary and defender Vyner – both of whom made their debuts for the club during season 2015/16 – have penned two-year contracts, with an extra year option. Morrell, Lemonheigh-Evans and Harper have all penned one-year deals.

Four of the five came through the clubs apprenticeship last summer while Harper has just finished his two-year programme.

“I’m delighted they’ve all signed their new contracts,” head coach Lee Johnson told bcfc.co.uk. “I’m really looking forward to working with them and trying to help them to progress. They’ve all done well this year and next season will be another challenge.”

“Hopefully we can get them first-team football somewhere, hopefully with us, but if not we’ll look to guide them towards the right clubs on a loan.”

O’Leary, 19, spent the back end of the season on loan at Kidderminster Harriers. He played five times for Kiddy, having previously made two appearances for City’s first team against West Brom in the FA Cup in January.

Vyner, 18, made his debut in a crucial relegation battle at MK Dons earlier this season and has gone on to make four appearances to date.

Wales youth captain Morrell made his debut in a Johnstone’s Paint Trophy match at Wycombe Wanderers in October 2013, and although he is still waiting for his second appearance, he was included on the substitutes bench in the FA Cup in January.

Lemonheigh-Evans, 19, is a striker who has also played at youth level for Wales and has been a regular at Under-21 level this season. He has yet to make a first team appearance.

Harper, 18, who operates wide, joined the club on the pre-season tour to Portugal last summer, but has yet to be involved at first team level.