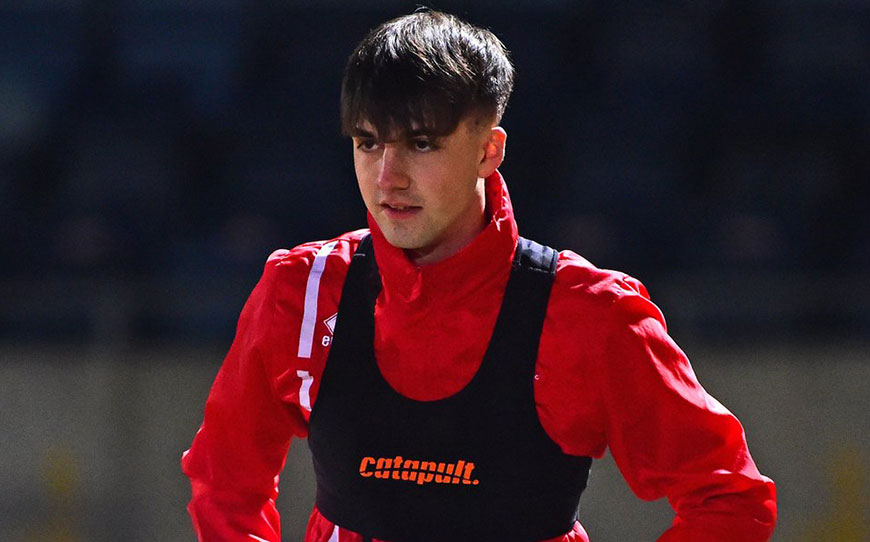 Lincoln City have handed Ellis Chapman a two-and-a-half-year professional deal with the club.

The highly-rated youngster who is in the first year of his apprenticeship at Sincil Bank, made his debut for the Imps as a 16-year-old earlier this season in the Checkatrade Trophy against Everton Under 21s

He then made a second appearance in the same competition in City’s victory over Notts County that secured their progression into the knockout stages of the competition.

The Lincoln-born midfielder, who won LFE’s Goal of the Month competition for October/November 2017, had left the Imps as a 15-year-old to join Leicester City but elected to return to his hometown club a year later.

And he has impressed first team manager Danny Cowley, who has already predicted a bright future for Chapman.

“He’s going to be a hell of a player,” said Cowley.

“He trains with the first team virtually 24/7. He’s got really good ability. He’s an exceptional passer and receives the ball very well.

“He’s got a really good understanding of the game for someone so young. He has real tactical intelligence about him. He’s a lovely kid too.

“We really look forward to continuing our work with him.”