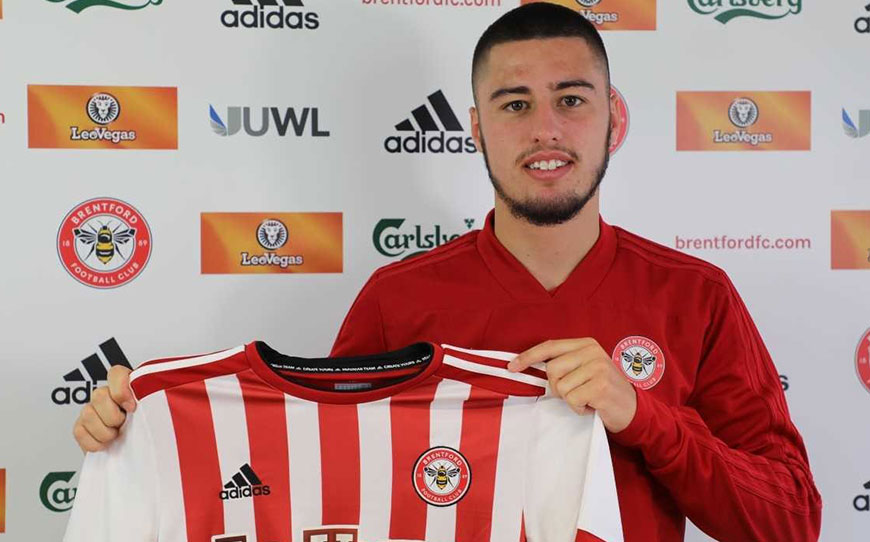 Oxford United Academy graduate Canice Carroll has earned a move to Brentford after the Sky Bet Championship club agreed an undisclosed fee for the 19-year-old.

The Republic of Ireland youth international has penned a two-year contract with the option of a further 12 months, while he will initially link up with the club’s B Team.

Carroll, who featured in LFE’s ‘The 11’ as an apprentice in March 2017, appeared 25 times for the U’s having made his first-team debut during an EFL Trophy tie with Dagenham & Redbridge in November 2015.

Brentford B Team Head Coach Kevin O’Connor told the club website: “Canice brings experience and quality to the team. He’s a player with natural ability and we think he possesses skills that we can help take to the next level. We look forward to working with him and seeing what he can bring to our side.”

Carroll said: “I’m buzzing to join a club like Brentford. I thought it was time for me to move on and take step up into the Championship and try to ply my trade here.

“It’s a massive challenge because I haven’t spent more than about two weeks away from home and my family, so it’ll be tough but I’m looking forward to getting started. I’m just hoping to cement my spot in the B Team as quick as I can and hopefully make my debut here in the next year or so.”