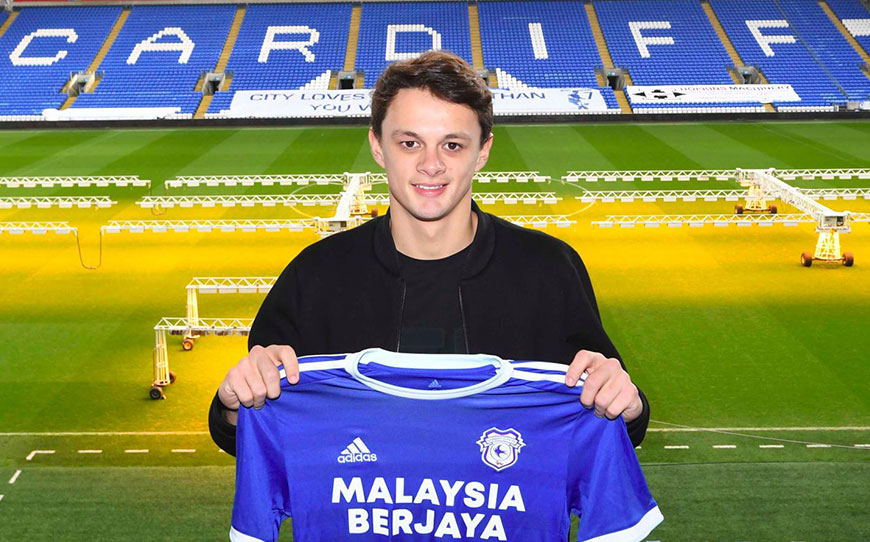 Long-time Crewe Alexandra servant Perry Ng has earned a jump up the Sky Bet Championship after joining Cardiff City for an undisclosed fee.

The 24-year-old agreed a three-and-a-half year deal with the Bluebirds, ending his lengthy association with Crewe after amassing 185 appearances in total.

Versatile defender Ng was handed his senior debut in November 2015 during a 1-0 victory over Oldham Athletic and went on to become an influential player for The Alex, taking over the captaincy in 2019.

That year, the academy graduate was voted Crewe’s Player of the Season and was awarded a place in the EFL League Two Team of the Year, while he led the team to automatic promotion to the third tier in his debut campaign as skipper in 2019-20.

Ng told Cardiff’s website: “I’m over the moon. It’s a massive club and a big opportunity for me. I’m looking forward to the step up and I’m excited.

“The CEO worked hard to get me here, which I appreciate a lot. He showed a lot of faith in me, so now I’ve got to repay him, repay the gaffer and the owner, to play well and hopefully get this club back where it belongs.

“I think the style of play here suits me. I just can’t wait to show it and repay the faith in me. Hopefully I can lead by example on the pitch. I like attacking and I like defending as well, so I’ll just look to play my normal game.” 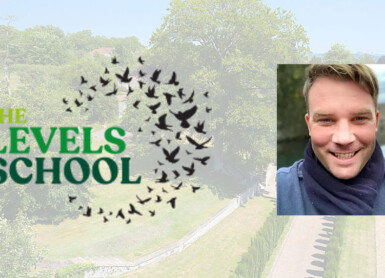 Since the coronavirus pandemic began early last year, many people have decided to take up new hobbies and set themselves fresh targets to achieve… 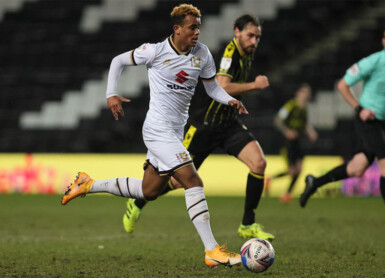 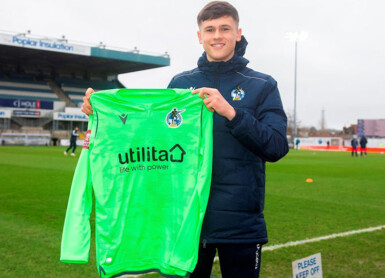 Bristol Rovers academy goalkeeper Jed Ward has signed his first professional contract, having been at the club since the age of eight…