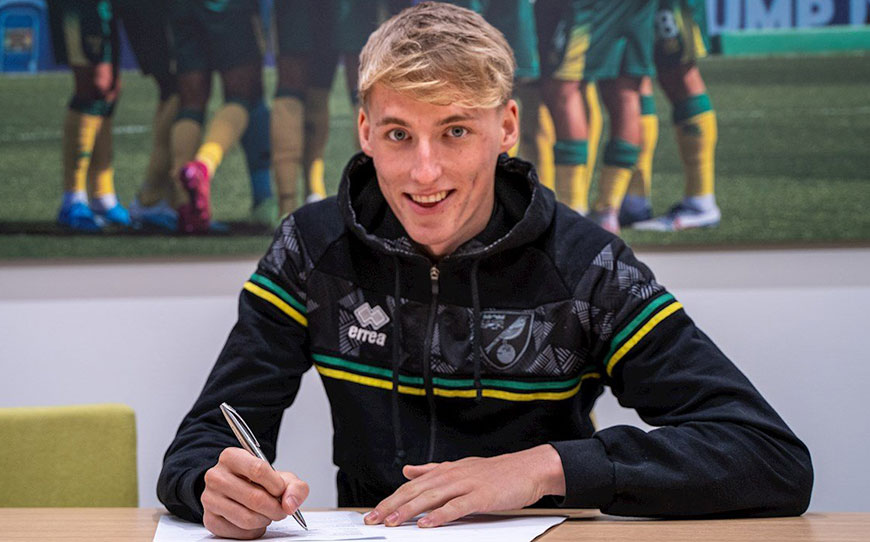 The 18-year-old penned a three-and-a-half-year deal with the Canaries on deadline day after the two clubs agreed an undisclosed fee.

Riley featured twice for Bolton’s first team, making his senior debut in Sky Bet League One as a 16-year-old in August 2019, while his solitary appearance this season came in the Papa John’s Trophy.

The midfielder, who will initially link up with Norwich’s development and academy setup, told the club website: “I’m over the moon to finally get the deal done. It has always been a dream of mine to become a professional footballer and I’m buzzing to have signed with Norwich City.

“I’ve heard lots of good things about the club and it looks like a club that I can develop at. The club have a reputation for developing young players and that really excites me.

“I’ve seen the likes of Ben Godfrey, Max Aarons and Todd Cantwell come through the system, so it gives you the confidence and platform to hopefully show what I’m about.

“I consider myself a box-to-box midfielder who’ll work hard for the team. I’m also looking forward to developing off the field moving away from Bolton to Norwich. I’m excited and can’t wait to get going.”