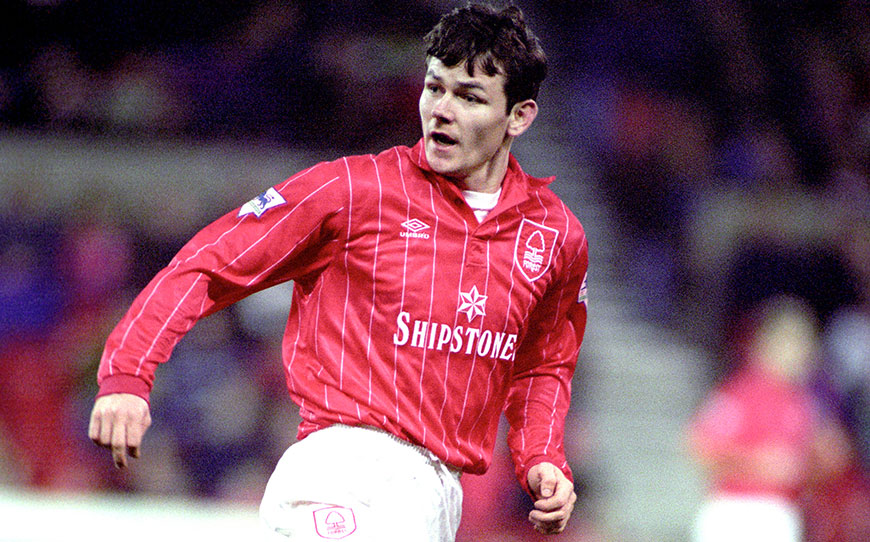 Lee Glover has joined Burton Albion as their academy’s new head of coaching.

The former Derby County coach, who will work with academy manager Mike Whitlow, will be responsible for overseeing the development of the next crop of Albion youngsters.

The 45-year-old had a brief spell as a player with the Brewers in 2002, featuring nine times under Nigel Clough and scoring two goals.

“I will be mainly working with the youth team and will be involved in player development which I’m used to, working closely with Mike and the rest of the team,” said Glover.

“The key part is to develop players to the standard where they can join the first team and may possibly be sold on. That’s what warrants a youth policy and putting all that time and effort into it.”

He continued: “We know what our targets are and we are trying to get the best players we can to come into the academy and from there work them up to the required standard.”

Glover ended his six-year spell with the Rams in the summer as Derby restructured their coaching and academy set-ups following Paul Clement’s arrival as head coach.

“I have just finished six years at Derby and have seen the likes of Will Hughes come on. To see players as young lads and then follow them through to their first team debut is very rewarding.”

Glover (pictured here as a player) enjoyed an eight-year career at Nottingham Forest before moving to Port Vale, Rotherham and Macclesfield.

“It’s a bonus if you can share experiences of having played the game,” the former Scotland U21 manager admitted.

“But having been in youth development for a while now I have learnt that letting them have ownership is the main thing. You can show them the way but they have to push themselves on.

“Supporters love to see a local lad come through and as the club goes up a level we have to make sure the academy does well in terms of developing players to fit the league they are in. It’s something the academy has to match,” he added.

“I played for the club at the end of my playing career and things have moved on. Now it’s a beautiful stadium, the first team is in League One and the esteem the club is held in and the way it is pushing itself forward is very important.

“It’s a club that’s going forward and there is a positive feeling about the place.”

Having experienced 16 years as a professional footballer, Glover knows what it takes to make the grade.

“That’s what the lads are aiming for and I will keep reminding them every day of the process and the need to hit targets,” he said.

“I will tell them not to think about the outcome too much but to work on the process and the outcome will take care of itself.

“Hard work is a given, every player should know they have to work to the maximum during a game. We have that ethos in the academy and the first team have it.”

He concluded: “We will liaise with the gaffer and see what the first team are doing so when we do move people forward there is a pathway and they know what’s happening.”