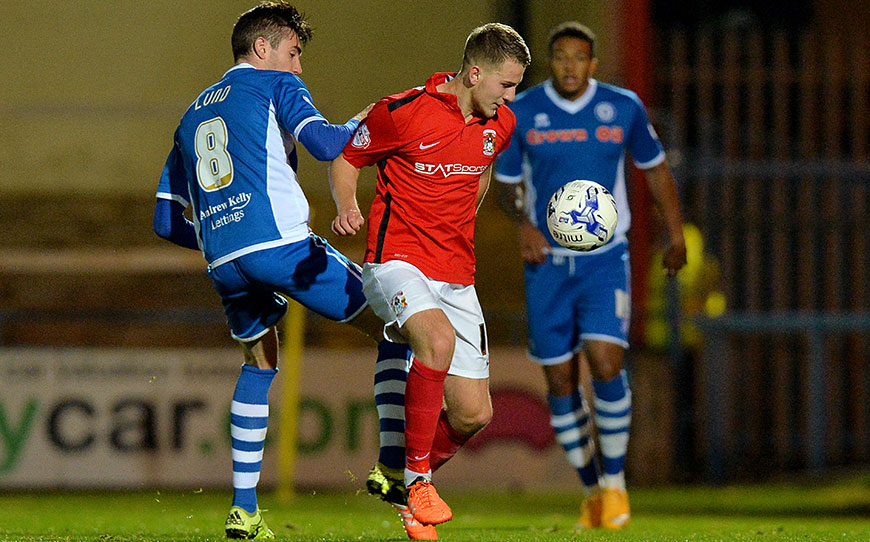 Morris, who has captained England Under-19s joins the League One promotion chasers on an initial two-month youth loan.

The 19-year-old came through Boro’s apprenticeship programme in 2014. He started the current campaign in the Midlands on loan at Coventry City, before switching to York in October.

He has previously worked with Saddlers boss Sean O’Driscoll while on England duty.

“I’ve worked with Sean before. He’s got a really good philosophy,” said Morris.

“I loved playing for him and we had some really good results with England. He said it’s the club’s philosophy to give young players a chance.

“So that’s good for me and shows young players that there is a pathway through the system.”

Morris joined Middlesbrough as a 7-year-old but is yet to start a game for the club with his three appearances for Boro coming from the substitute’s bench.