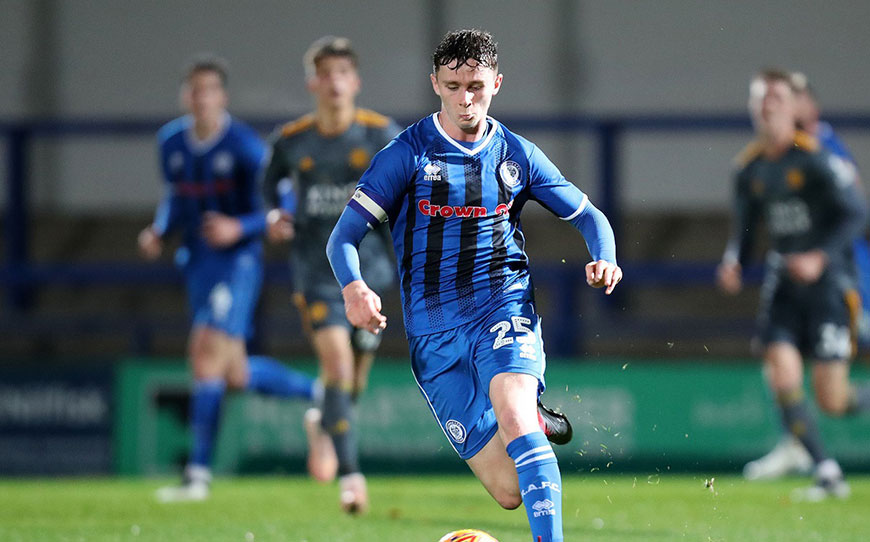 The 17-year-old made nine competitive appearances last season and has added a further 15 as a first-year apprentice this term, even captaining the team against Leicester City Under-21s in the Checkatrade Trophy in November.

Adshead scored his first senior goal in the same competition a month later to seal a 2-0 victory over Oldham Athletic, while he has also featured for England Under-18s, netting on his international debut against the Netherlands.

In spite of his considerable commitments with the first-team squad, the teenager has maintained focus on his studies, which led to him being named in LFE’s ‘The 11’ in December and contributed to his acclaim at this year’s EFL Awards.

“On the pitch, it speaks for itself how good he is and how his development has progressed. The future is bright for him and, if he continues the way he is, he’ll be brilliant. From a club point of view, it’s absolutely superb and we’re really proud of him.”