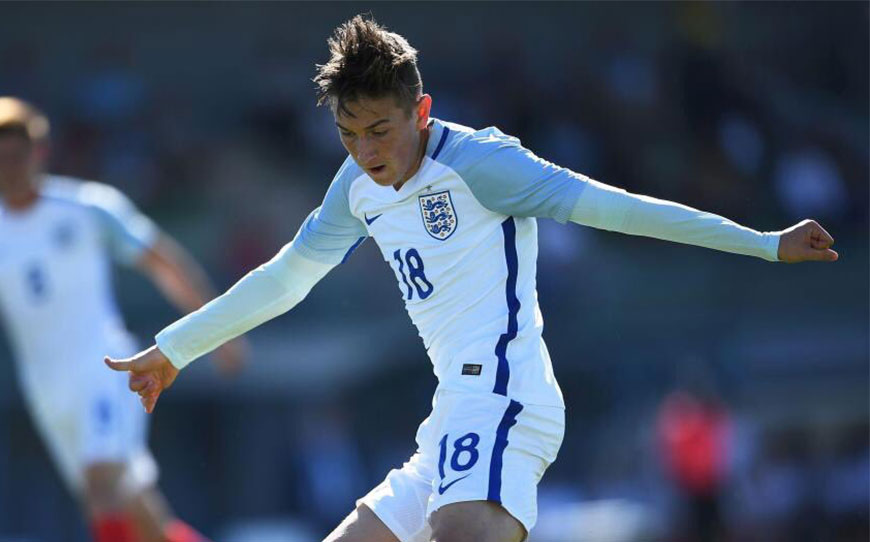 England Under-20s triumphed after a nail-biting conclusion to the Toulon Tournament final as they edged past Ivory Coast 5-3 on penalties following a 1-1 stalemate in normal time.

Sheffield United starlet David Brooks, who was later voted Player of the Tournament, opened the scoring early in the first-half before Ake Arnaud Loba restored parity from the penalty spot in the final minute of play to take the game to a shootout.

England converted all five spot kicks, while Huddersfield stopper Ryan Schofield saved one to ensure the Young Lions retained the prize for a second successive year.

It was a hugely successful competition for all the current and past apprentices, with Sheffield Wednesday striker George Hirst ending joint top of the scoring charts with four goals, including a hat-trick against Cuba.

Also part of the winning squad were Josh Tymon (Hull City) and Captain Joe Worrall (Nottingham Forest) who was selected Second Best Player of the Tournament behind Brooks.

Meanwhile, Tranmere Rovers keeper Luke Pilling was rewarded for his impressive displays for the unbeaten Wales side as he received the Best Goalkeeper award.